Driving the Aston Martin Vantage AMR GT3, Charlie Eastwood finished second in the Pro-Am class. Racing for the Oman Racing Team with TF Sport at the third round of the Blancpain GT Series Endurance Cup, Charlie battled back after a tricky start to score strong points for their championship push.

Finishing second in class and 25th overall, Charlie was pleased with a podium finish. However, starting on Pro-Am pole and 18th overall, the Northern Irish driver was disappointed not to finish higher up. 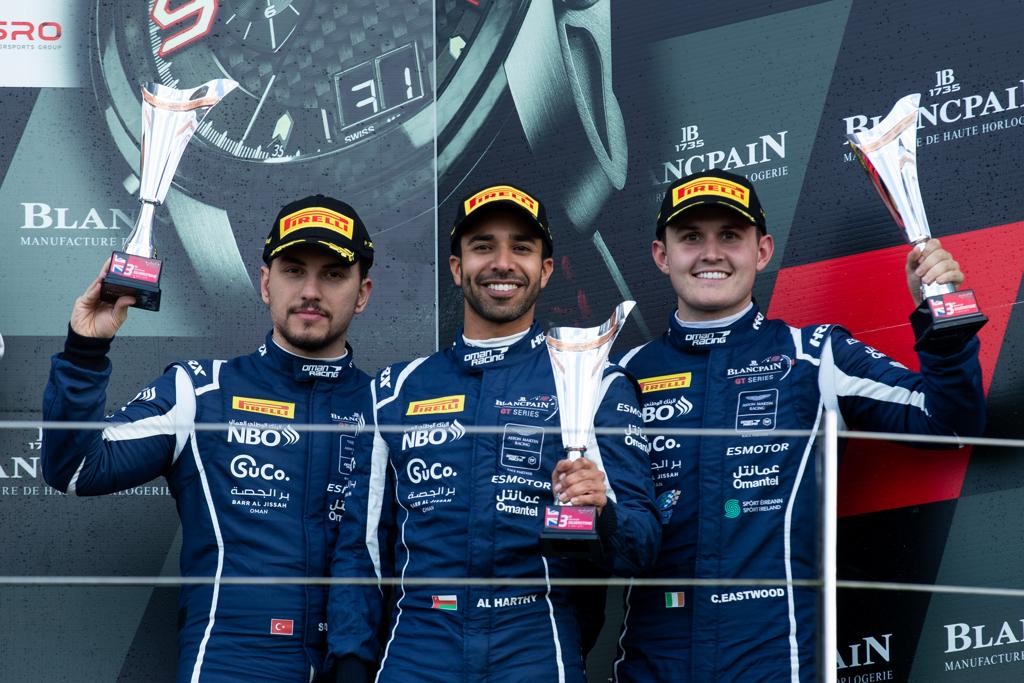 “We had a lot of pace all weekend and I was pleased to get my third pole in as many races. Third place is still good points for the championship but the damage caused in earlier stints meant that we couldn’t really challenge the Ferrari in front.”

The 3hr race was littered with incidents and safety cars which hampered the strategy of the Oman Racing Team with TF sport. The damage and a slow pit stop dropped them down the field allowing #74 Ram Racing and #52 AF Course to jump ahead.

Charlie describes the performance of the Aston Martin in the race, “The pace was there and the Aston Martin ran well all weekend, we had more traction and grip than the Ferrari but the damage caused earlier in the race prevented me from challenging for the Pro-Am win.” 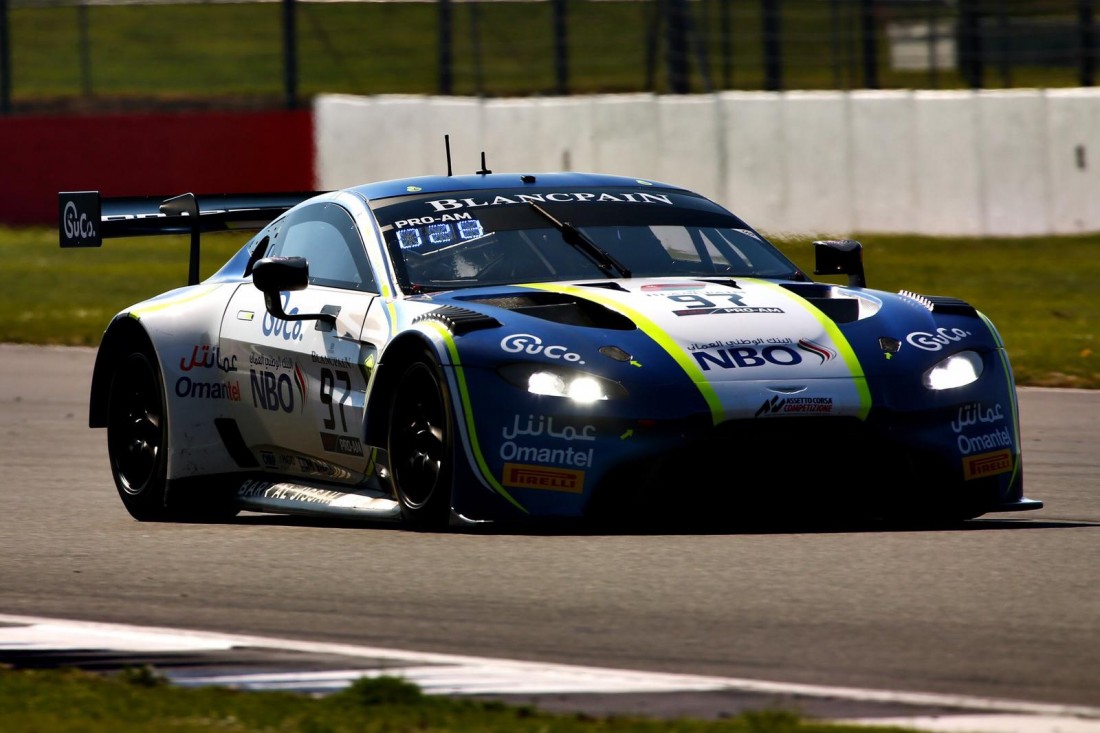 As a recently announced Aston Martin junior driver, Charlie continues to perform at the highest level in the Aston Martin Vantage AMR GT3. This pace and consistency was evident at Silverstone however the Oman Racing Team with TF Sport were unlucky not to be able to capitalise.

Charlie’s next race is the Circuit Paul Ricard 1000km on the 1st June, this is the fourth round of the Blancpain GT Series.