Driving for TF Sport, Belfast-born driver Charlie Eastwood celebrates a dominant LM GTE AM class victory at the 6 Hours of Fuji. Competing in the second round of the 2019-20 FIA World Endurance Championship (WEC), Charlie showed phenomenal pace in the Aston Martin Vantage AMR to secure his and the team’s first win in WEC.

Starting on the class pole position, Charlie and his teammates Salih Yoluc and Jonny Adam benefited from early lap incidents and clever strategy call to have a relatively unchallenged 6-hour race.

Charlie describes the race win: “Taking victory in Fuji was amazing, I am delighted for the team that we were able to convert our pace into victory. After Silverstone, we knew we had the ability to challenge for the class victory, so being able to translate our pace into a dominant race win gives the team confidence heading to Shanghai. 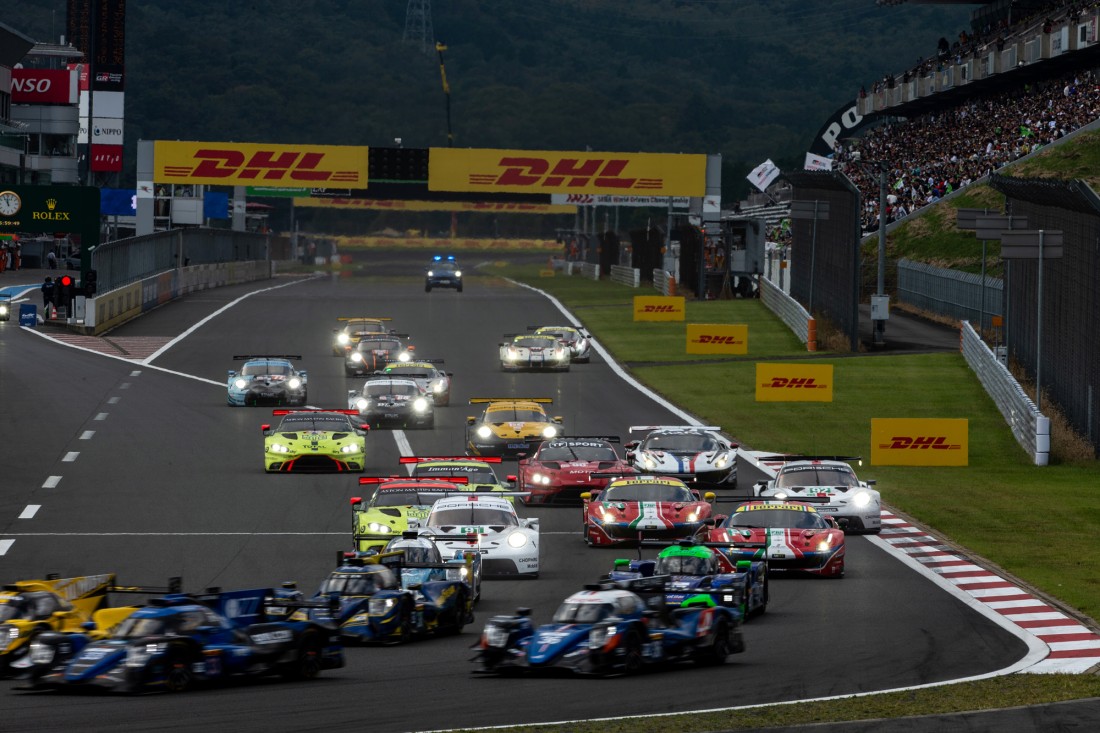 “The Aston Martin felt amazing, even when there were light drops of rain I was very comfortable in the car and I had the confidence to be able to push and consistently set class leading times.”

Taking the reins from Salih Yoluc, Charlie yet again showed his raw speed to regularly lap faster than his rivals to help extend their lead to over a minute. In his stint, the newly crowned Blancpain Pro-Am Cup champion had to cope with mixed weather conditions and a flurry of Full Course Yellows (FCY).

After benefiting from an FCY the Aston Martin Vantage AMR looked in total control on a tricky Fuji Speedway. In the hands of Charlie, he was able to all but secure the class victory after handing over the drive to Jonathan Adam.

Charlie continued: “The race was perfect, Salih controlled the first stint and then I was able to bridge the gap to our rivals. We were lucky with the FCY but a brilliant strategy call from the team put us in a great position.”

Having taken pole position and race victory, Charlie leaves Fuji with 26 points putting TF Sport well in contention to challenge for the GTE AM class championship. 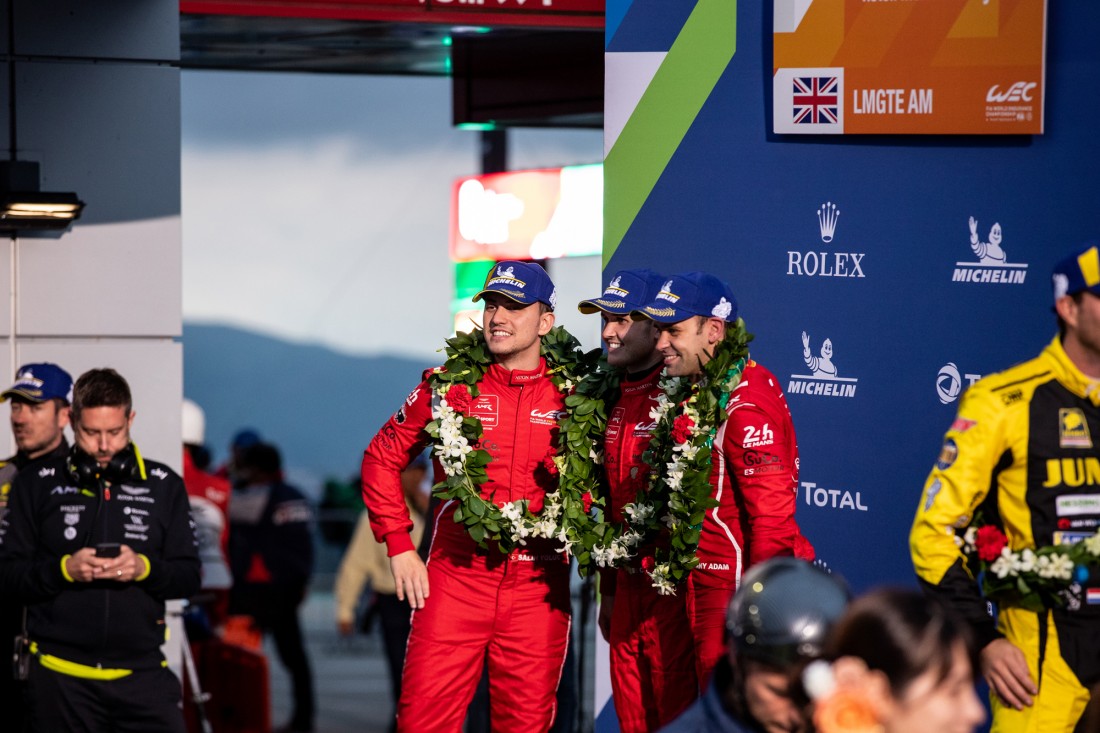