DRIVING THEORY TESTS ARE CHANGING: THIS IS WHAT LEARNERS NEED TO KNOW

Driving theory tests are to change from April, the Driver and Vehicle Standards Agency (DVSA) has announced.

The DVSA says that from April 14, learners will be asked three questions after watching a driving clip of up to 30 seconds.

The change follows research which found that learners with reading difficulties and disabilities felt more comfortable with video scenarios than written ones.

DVSA chief driving examiner Mark Winn said: "Being able to drive can be life-changing and the DVSA is committed to helping everyone access the opportunities driving can offer.

"We have worked closely with road safety experts and learners to create a theory test which fully tests a candidate's knowledge of the rules of the road and is more accessible."

A scenario could show a car being driven through a town centre or on a country road, with three multiple-choice questions on issues such as safe overtaking or why motorcyclists are considered vulnerable road users. 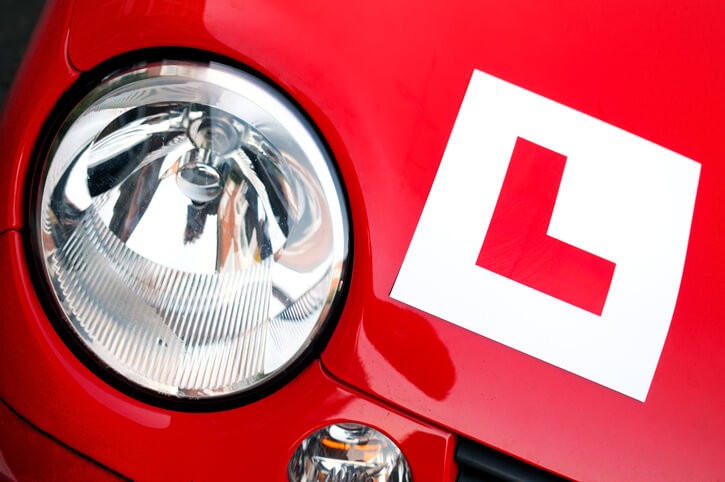 The bid to improve access to driving comes after the Department for Transport launched its inclusive transport strategy in July 2018.

"Having to go back and forth between the text in the written scenario and the written questions and answers was a big obstacle to understanding what was required.

"Video scenarios should prove much easier to follow and the questions will hopefully appear more relevant."

AA Driving School managing director Sarah Rees said: "Technology is key to the driver training industry and the new videos will dramatically improve the process for people who struggled with the previous text-heavy format.

"In the past you could have been the most capable, confident driver but fall at the first hurdle having to decipher written driving scenarios."

About 17 million theory tests have been conducted in the UK over the past 10 years.

Existing support for learners with reading difficulties, disabilities or health conditions includes extra time to take the test and having someone to read and reword questions for them.