Building on Victory together at both Paul Ricard and Brands Hatch this season, Rob Fenn and Jake Hill went on to take Pole Position, Fastest Lap and class victory in their Lotus 26R in the Gentlemen Driver's GT race at the Nurburgring Old Timer Grand Prix today.

Racing together at the Nurburgring for the first time, a superb lap in qualifying saw the nimble Lotus on Pole Position in the CLP class, and a remarkable 5th overall on the competitive 31-car grid.

Hill started the car for the 90 minute race, and immediately made up a place on the Shelby Cobra, then running quickly and consistently to lead the class by over 15 seconds, when a Safety Car was deployed, bunching up the pack.

Hill handed over to Fenn whilst the Safety Car was out, and slick stop by the JDR crew saw car 166 emerge as overall race leader.

At the re-start the hugely powerful Daytona Cobra of Wolfe and the Ferrari GTO of Pastorelli charged past, with Fenn now 3rd overall and leading the CLP class.

However just a few laps into his stint, Fenn had trouble selecting gears, and soon a clutch issue left the Kent-based driver stuck in 3rd gear for the balance of the race.

Incredibly Fenn managed to hold a strong pace, only being passed by the Shelby Cobra of Voyazides, TVR Griffith of Mathai and class rival Kjaergaard's similar Lotus Elan.

A superb drive saw Fenn cross the line P6 overall, and P2 in the CLP class. 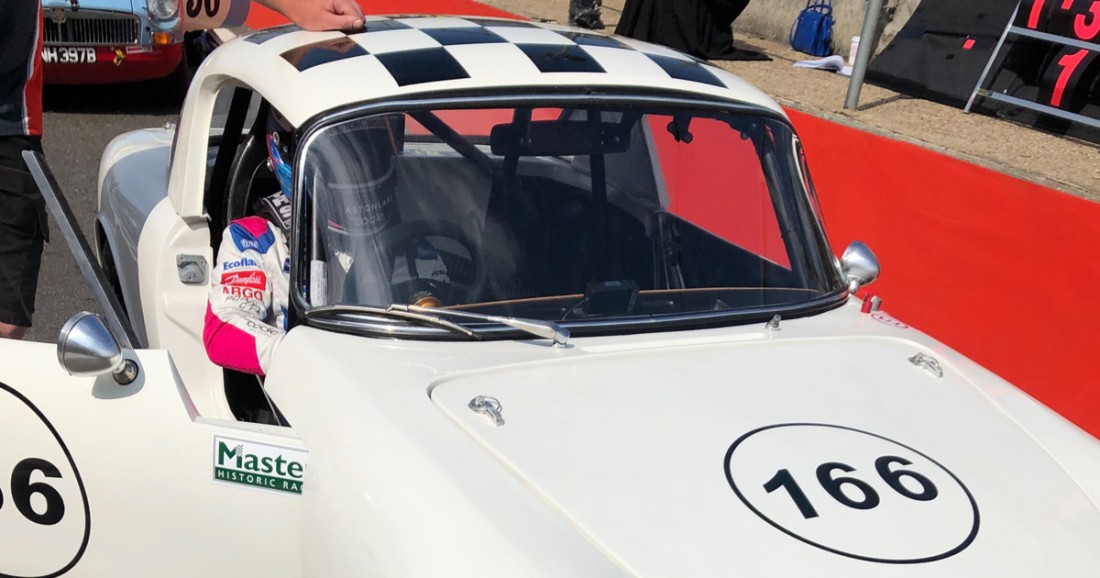 "Rob did brilliantly to bring the car home P6 overall and P2 in class - and when Kjaergaard was disqualified I feel we got what we deserved. Big thanks as always to Rob and David (Fenn) for having me on board, and to all the JDR crew for their hard work. We've now Won three of the four events together in the Lotus, and two of the three events in the Mustang, so it's been a hugely successful season - I've loved it!" said Hill

Fenn will compete next in the Spa 6 Hours in September, which clashes with Hill's BTCC commitment Silverstone, and plans to drive with James Barclay - who raced against Simon Hill - Jake's Dad - in the Autobytel Lotus Elise series some 19 years ago!

"It's so frustrating the dates clash, but I'm sure Rob and James will have a great time, and hopefully I will be able to race with Rob again in 2020" said Hill.

BRDC-member Hill will race next weekend (17/18th August) at Thruxton in the BTCC for Trade Price Cars Racing, aiming to build on his strong performance last-time out at Snetterton.

"The team have done a mega job, the car is getting stronger and I feel we are getting closer to regularly challenging at the front - let's see what we can do next time out" said Hill. 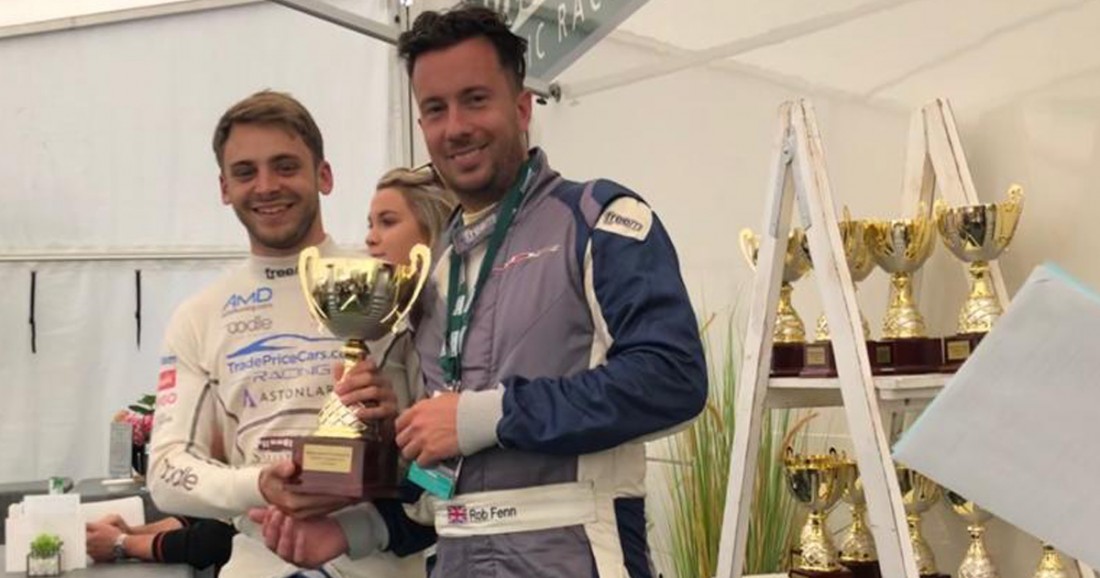