The team, run on behalf of the award-winning Essex-based motor dealership by technical partners AmD Tuning, went into the weekend hoping to try and replicate the kind of performance that had seen it shine during the season opener at the Kent circuit, where Jake Hill took a podium finish and Mark Blundell scored points on his series debut.

A fine performance in qualifying saw Jake secure sixth place on the grid for the opening race of the weekend, putting him firmly in the mix for a strong showing on race day.

Fighting into fourth ahead of title hopeful Andrew Jordan by the end of lap two, Jake would then launch his bid for the podium after an early safety car period as he battle ahead of both Ash Sutton and then championship leader Colin Turkington into second place.

Showing strong pace on dry tyres despite rain starting to fall, things would then take a turn for the worse when Jake was slowed by an inlet pipe working loose, robbing him of power and forcing his Audi S3 into retirement.

Left at the back of the grid for the second race as a result, Jake elected to run on slick tyres in the hope that the circuit would dry, but the low temperatures meant it was only in the closing few laps that conditions started to favour those who had taken the gamble.

It meant Jake had to settle for 19th place, albeit having secured a bonus point for setting the fastest lap on the final tour.

The youngster then rounded out his campaign with a solid run to twelfth in the final race of the weekend to cement a top 15 championship finish, and to ensure he ended the campaign fourth in the Independents’ Trophy.

Mark produced his best qualifying performance of the season to line up in 21st place on the grid for the opening race of the weekend.

The former F1 racer found himself in the heart of the midfield action in the early laps and had been shuffled back to 27th spot before taking the decision to pit for wet tyres behind the safety car as rain started to fall.

A delay in the pits meant Mark dropped to the rear of the field and he fight his way back up to 22nd spot by the finish, with his focus for race two being on trying to push forwards into the top 20.

A solid start to the second race of the weekend saw Mark move up into 18th spot on the opening lap having managed to avoid a number of incidents ahead, before he took the decision to pit under an early safety car for slick tyres after starting on full wets.

Rejoining towards the rear of the field, his hopes of pushing forwards towards the points would end when he slid off in the tricky conditions into the gravel at Druids and was forced to retire.

Left in 28th on the grid as a result for the season finale, Mark stayed out of trouble with a measured drive through to 20th place – ensuring he ended the season 18th in the Independents’ Trophy and eighth in the Jack Sears Trophy. 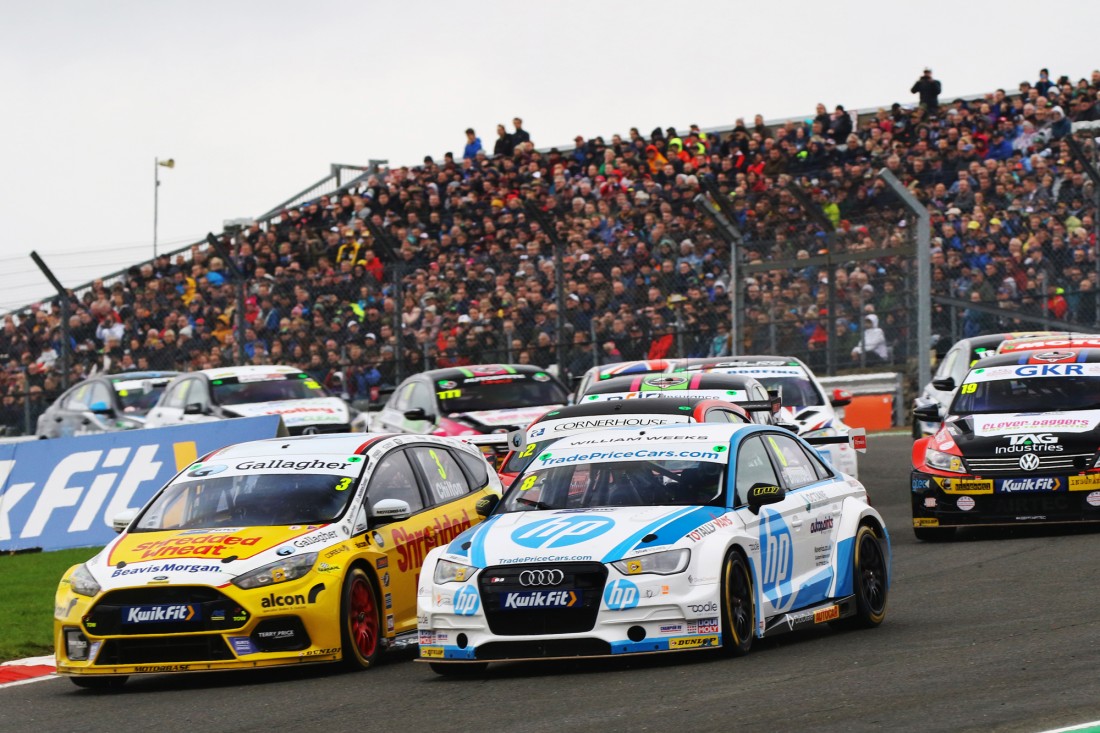 “We could very easily have come away from the final round with some different results, but unfortunately it wasn’t to be. When we rolled the dice and gambled, it didn’t pay off, which is a shame - and the delay in the pits in race one also hurt our chances of scoring points.

“Coming into the season, I faced a steep learning curve as driving a BTCC car isn’t an easy task and it has taken me time to get to grips with it. The Audi is so different to anything I have driven before, but I have relished the challenge and enjoyed it every step of the way. I think we’ve made some good improvements across the board during the season, and hopefully people can see the progress we have made.

“I have a massive amount of respect for this championship and the drivers in it, as there is some fantastic talent on the grid. Personally, I’ve had a great team of people around me and I’m hugely thankful for their support over the course of the season. I also have to thank HP, Intel and all of the partners who have backed my programme. Hopefully they have enjoyed being part of the journey!” 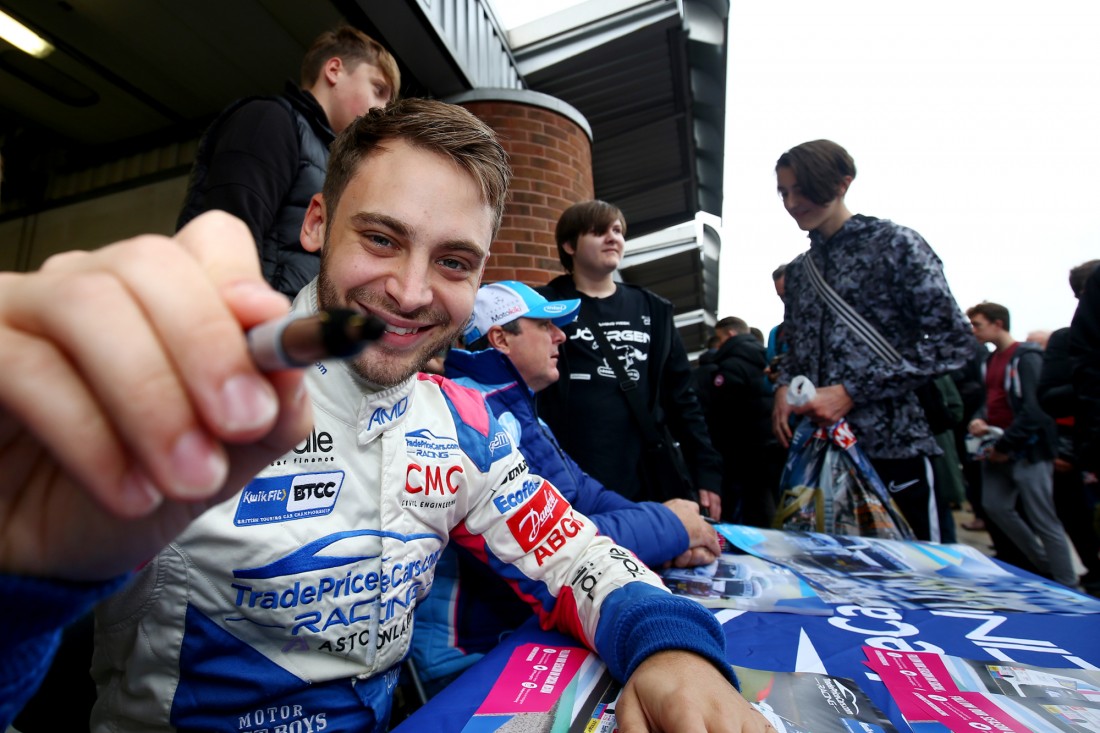 “It’s been one of those weekends. We were pushing for the lead in race one and had dropped the works BMWs so everything was going to plan. Then we just had a small inlet pipe that came off and blocked the air filter and that was it – no more power for Jake!

“Where we were for race two, it was worth a gamble on the tyres but the track was just too cold and it took too long for the switch over to come. We showed how quick we were on the final lap but by then, it was too late. Race three was all about just having some fun and to get twelfth place was good, and maintains our record of a points score at every event.

“Overall, this has been my best year in the BTCC, with my maiden win and a podium at Brands at the start of the year, and I think we’ve proved that the Audi is a stronger package than some people thought it was. Hopefully people have also seen a Jake Hill that they can look forward to seeing more of next year.”