The GKR TradePriceCars.com team can today announce that it will field an all-new line-up for the upcoming Kwik Fit British Touring Car Championship meeting at Snetterton after regular driver Bobby Thompson was ruled out of the event due to concussion suffered as a result of his recent accident at Croft.

Bobby - who currently holds a 27 point lead in the Jack Sears Trophy standings - was involved in a high-speed accident in the final race of the weekend at Croft that saw his Audi S3 roll multiple times, leaving the Essex racer understandably shaken and the car extensively damaged.

Whilst hard work from bodyshell specialist Willie Poole Motorsport and GKR TradePriceCars.com technical partner AmD Tuning has ensured that the Audi will be race ready for the penultimate round of the year, Bobby’s participation in the event was subject to him gaining the necessary medical clearance.

Unfortunately, that medical clearance has not been forthcoming, meaning that the 24-year-old will be forced to take a watching brief for the Norfolk weekend, with his focus on returning to full fitness for the season finale at Brands Hatch next month.

Despite the obvious disappointment of that news, GKR TradePriceCars.com will still field both Audis at Snetterton, with series debutant Paul Rivett being joined for the weekend by Ethan Hammerton.

Paul, the most successful driver in the history of the Renault Clio Cup UK, agreed a deal earlier this month to contest the final two rounds of the season with the award-winning, Essex-based motor dealership - giving him the long-overdue opportunity to make his BTCC debut.

The 42-year-old from Epsom had his first chance to sample the Audi during a brief test last week in which he completed the 300km of running required to join the grid, and heads into his first weekend in the series eager to see how he matches up against a number of former Clio Cup rivals.

With an additional 45kg of success ballast on his car as a late entrant, Paul will face an added challenge during practice, qualifying and the opening race, with his main target being to learn as much as possible and make forward progress across the weekend.

Ethan joins the team for the Snetterton weekend as a substitute driver for Bobby - marking his return to the BTCC grid for the first time since a two meeting stint in a TradePriceCars.com and GKR Scaffolding-backed Volkswagen back in 2018.

The 20-year-old from Northallerton went on to compete in the Clio Cup UK last year, taking a race win at Thruxton alongside multiple podiums, and has been racing on the BTCC support package again this season in the MINI Challenge UK.

Ethan had been set to miss this weekend’s MINI action as a result of his car sustaining heavy damage in an incident at Silverstone, with his availability to compete making him a logical option to replace Bobby for the one-off outing.

Like Paul, Ethan will be forced to carry an additional 45kg of ballast into the race weekend and will be keen to stay out of trouble and secure three solid finishes on his unexpected return to touring car competition.

In a revised format, this weekend will see just one free practice session on Saturday morning ahead of a special two-part qualifying session that afternoon.

All three races will then be shown live on ITV4 on Sunday.

“It’s really frustrating to not be able to race this weekend, particularly when Croft had been going so well. Scoring my best ever qualifying result and then taking two top eight finishes meant it was my best weekend in the BTCC, but that got overshadowed by the incident in race three.

“As a driver, you always want to go out there and race and I was desperate to try and reward the team for all the work that has gone in to repairing the car, but this time, I’ve got to listen to what the experts are saying and sit things out.

“Obviously that isn’t ideal for me in terms of the Jack Sears Trophy but the key thing is that I have points on the board and the guys who are chasing me don’t, so it’s still all to play for.

"Hopefully Paul and Ethan can take some points off my rivals and my focus is on making sure I’m fully fit to come out and fight for the title when we get to Brands Hatch.”

"I didn't expect to be racing this weekend because of the damage to my MINI, so it was a nice surprise to get the call asking if I would be available to stand in for Bobby - particularly when both GKR and Trade Price Cars were involved when I made my touring car debut.

"I'm really excited to be given an unexpected opportunity to return to the BTCC, but I have to be realistic about my chances as I haven't done any testing and the first time I'll drive the Audi will be in practice on Saturday morning.

"My aim is to improve my times in each session as I get used to the car, and hopefully we can move forwards in the three races - especially the final two when I don't have to run the extra weight that comes with being a new driver." 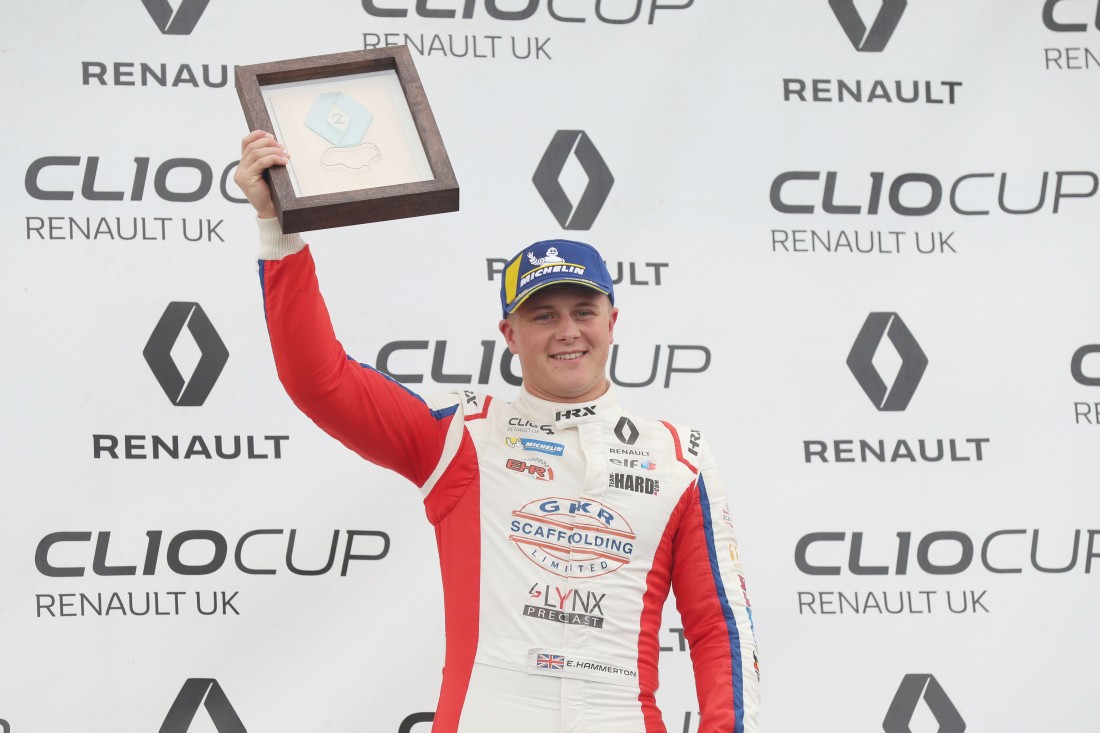 "I really enjoyed the chance to get out in the car last week and got some decent seat time under my belt, which will be important for the weekend ahead. The Audi is a totally different car to the Clio Cup machine and it was a pleasure to drive - now I'm just excited to get out there and race it!

"For my first weekend in the car, it's important to keep my expectations in check and not get too carried away. I'm looking forward to getting rid of the extra weight that I have to carry in race and the aim is to just make progress across the three races and move forwards.

"I've been around long enough to know that anything can happen in motorsport so I'll just take it one race at a time, and see where we end up." 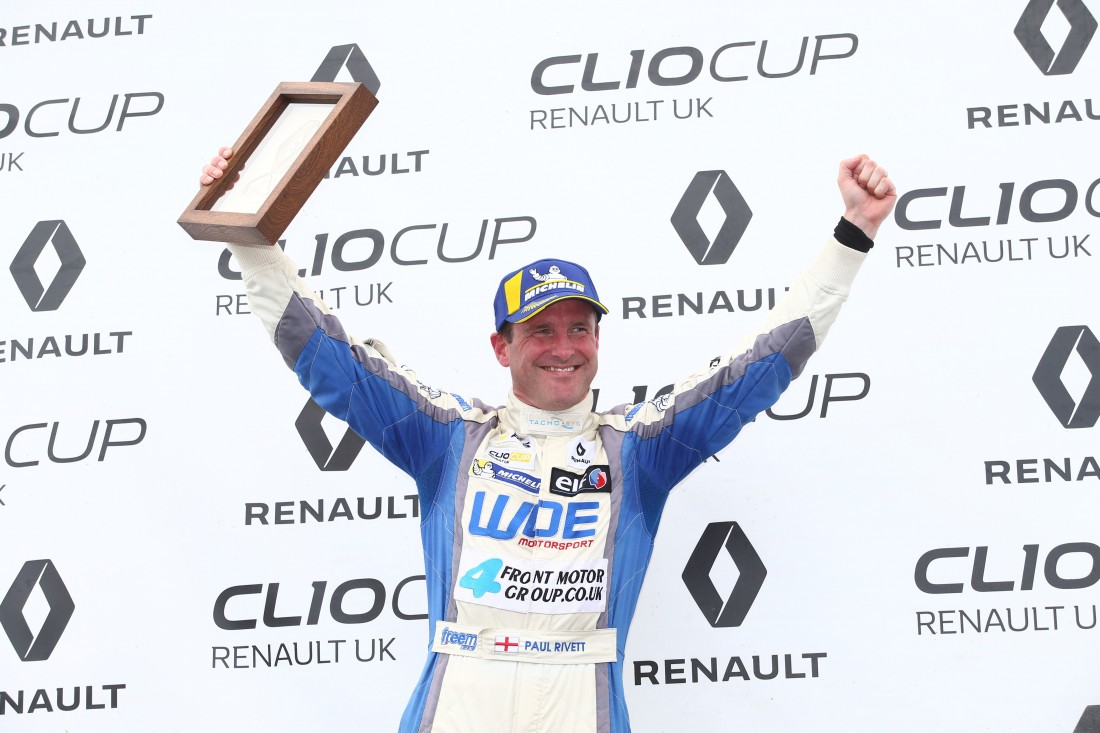