Southend United fell to a 1-0 defeat to Accrington Stanley at Roots Hall thanks to an early second-half strike from Colby Bishop.

Neither side could create much in the way of clear cut chances early on, although Mark Oxley had to be at his best to tip over a Sam Finley deflected effort.

Seven minutes after the interval though, Bishop struck, getting on the end of a cut back from Jerome Opoku before firing low into the back of the net to give Accrington the lead.

The visitors had further chances to extend their advantage before Southend’s hopes faded after Nathan Ralph was shown a red card, picking up a second yellow for his foul on Sam Finley.

Defeat for Blues meant they are still without a win at home this season ahead of next weekend’s derby away at Gillingham.

Blues had been looking to build on last weekend’s first win of the season at MK Dons and caretaker boss Gary Waddock made just the one change to his starting line up against Accrington Stanley. 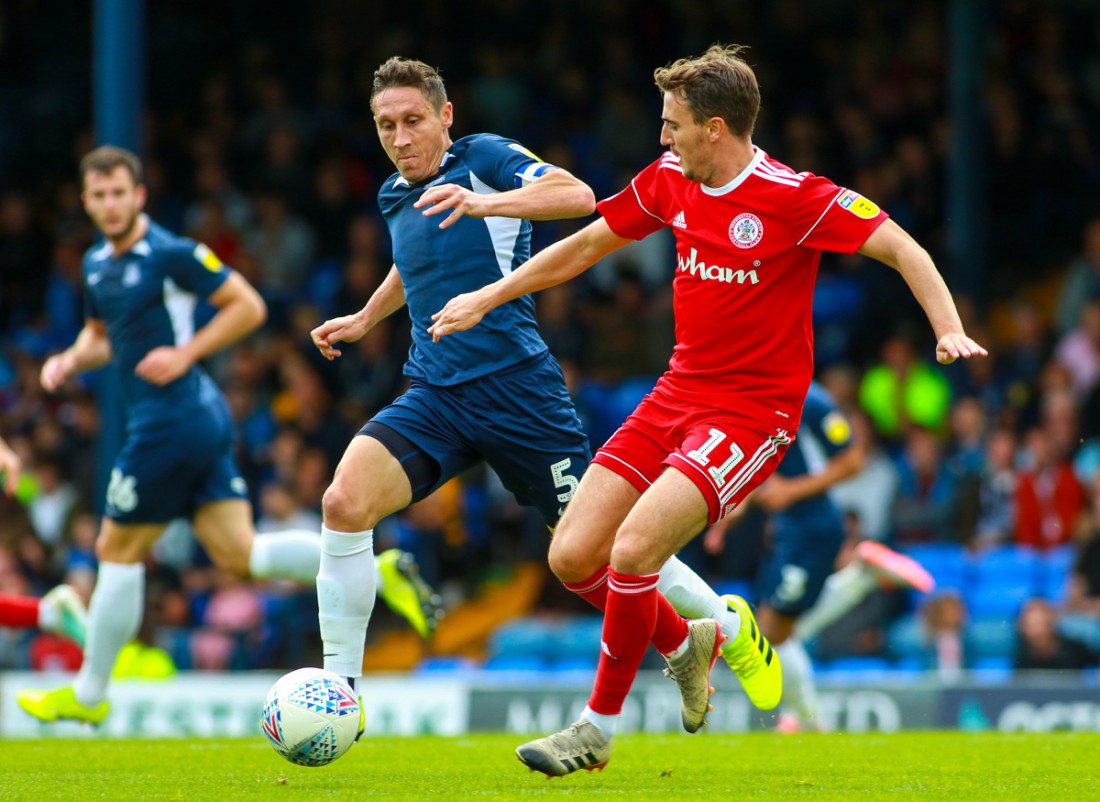 Stephen Humphrys came back into the side after missing last weekend through illness, but it was his strike partner Simon Cox who had the game’s first chance with a half-volley that just went wide.

Last weekend’s match-winner, Charlie Kelman, only lasted 20 minutes before being forced off through injury before Accrington had the best moment of the half with a deflected Sam Finley effort.

Sean McConville’s free-kick was headed out towards the midfielder whose effort took a wicked deflection, having to be tipped over the crossbar by birthday-boy Mark Oxley.

Having lost Kelman already, Blues were then dealt another blow right on half-time as Cox had to limp off with neither side able to muster a breakthrough before the interval.

Shortly after the break though the visitors managed to break the deadlock as Colby Bishop gave Accrington Stanley the lead seven minutes into the second-half.

Jerome Opoku got to the byline before cutting the ball back and into the path of Bishop who had the simple task of firing low into the net to put John Coleman’s side in front. 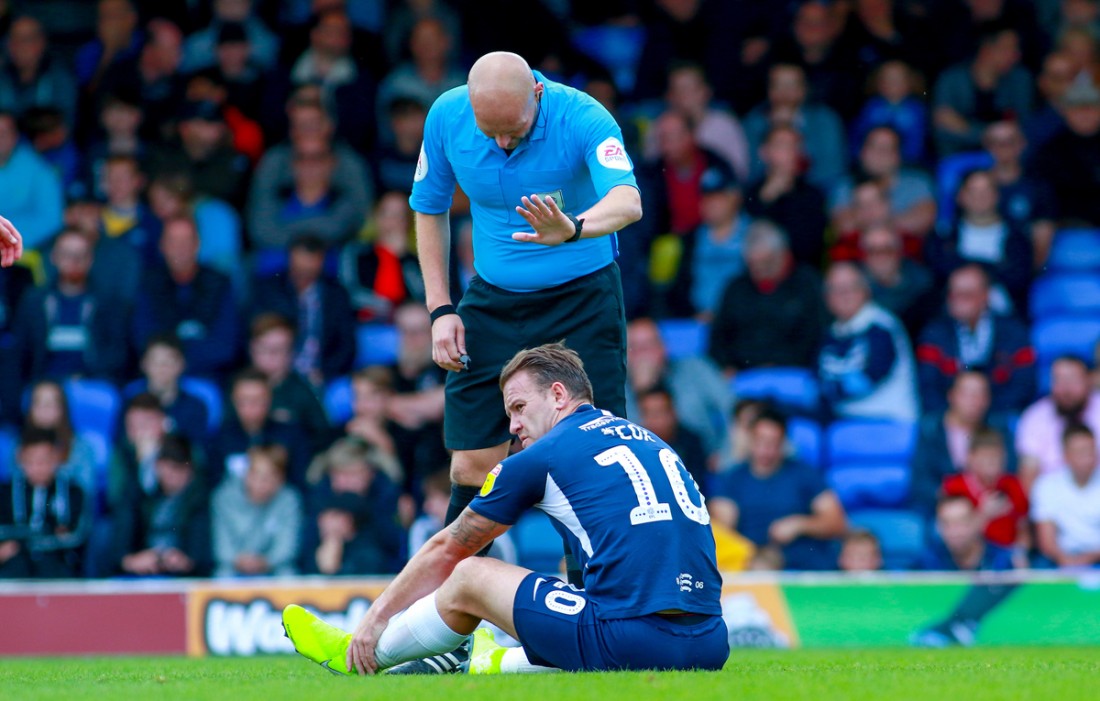 Accrington now had something to hold onto as they looked for their second win of the season, and they should have doubled their lead shortly after the hour mark through Offrande Zanzala.

The Stanley sub was picked out by a superb right-wing cross from Callum Johnson but, six yards out, Zanzala inexplicably headed wide with his free header.

The visitors went close again with 20 minutes to go as Finley forced another fingertip save from the gloves of Oxley as Stanley pushed for a second which would all but wrap up the points.

And Southend’s chances of picking up a point all but evaporated when Nathan Ralph received a second yellow card for a foul on Finley, referee Charles Breakspear’s sixth red card of the season.

Oxley pulled off a third superb fingertip save to prevent McConville from scoring a second for Stanley as the 10-men of Blues pushed forward for an unlikely equaliser.

But it wasn’t to be for Blues who’ve picked up just the one point at home so far this season, while Accrington recorded their first clean sheet since January and their second win of the campaign.