Like Netflix for your Nissan: You can now buy a subscription for your CAR TYRES costing from £7 a month

How we pay for consumables has diversified in recent decades, from monthly fees for mobile phone contracts to TV streaming services such as Netflix.

And now you can pay a monthly subscription for an unlikely product - the tyres on your car.

The subscription service is called Mobox and will initially be trialled in five of ETB Autocentres' stores before making a decision to roll out the option of 'tyres on contract' across its network of 31 UK sites.

Just as consumers would for a mobile phone, it gives drivers the choice of a flat monthly fee to pay for their tyres, fitting and full warranty for damage.

The deal is not exclusive to just Bridgestone rubber, with Continental, Dunlop, Goodyear Micehlin and Pirelli tyres included. 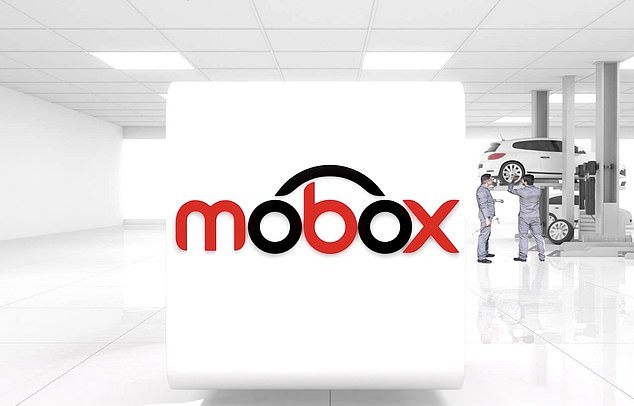 The monthly fee is also inclusive of maintenance such as tyre checks, rotation and wheel alignment.

Under the terms of the warranty, Mobox customers who suffer a puncture or any other kind of tyre damage will have their tyre repaired or replaced free of charge.

However, the number of repairs is capped and does not cover 'tyre wear and criminal damage' such as having your tyres slashed, according to the small print.

With the AA stating last week that some 4,000 cars a month suffer pothole-related damage, the concept of having punctured rubber repaired or replaced at no extra cost might appeal to drivers living in areas with poorly-maintained roads.

Customers will also have the option to adapt their packages to include extra products and services, such as MOTs and services.

Announcing the tyre subscription trial, Bridgestone's vice president for its North Region, Andrea Manenti, said: 'The growing global popularity for the service economy provides us with a great opportunity to diversify what we offer to customers and bring added convenience.

'Mobox is a simple and affordable alternative to our more traditional services, and it's fantastic to be in a position to offer it out to customers.'

The subscription service will originally be available at ETV depots in Worcester, Cheltenham and Cirencester, as well as two Britannia depots in Bristol and Coventry.

ETB Autocentres retail director, Paul Nunn, added: 'The beauty of Mobox is that you know precisely how much you spend. The monthly fee is fixed in the first year and decreased to a lower flat fee in the second year.

'We hope that the flexibility and convenience that Mobox provides will resonate with motorists and that this might be the beginning of a new way of purchasing and maintaining tyres.' 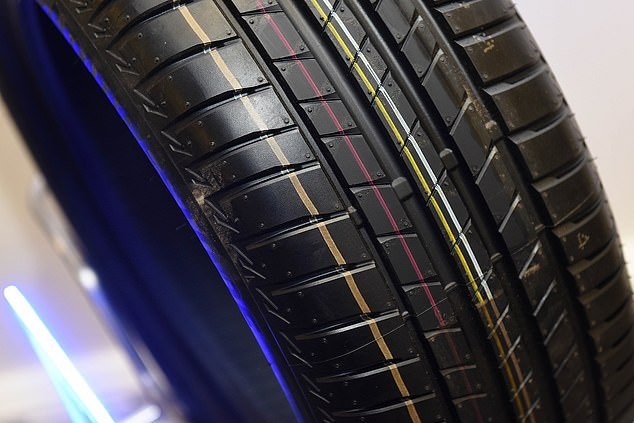 The tyre subscription scheme is just one of many example of how the motor market is trying to adapt its products to appease the demand for services away from tradition.

Finance and leasing cars is now far more popular than buying a vehicle outright, with around eight in ten registrations being financed as consumers prefer the idea of relatively low monthly fees to pay for their motors.

Just last month, FCA Automobiles - the controlling company of Fiat, Alfa Romeo and Jeep in the UK - took finance to a new level with the launch of a pay-as-you-go PCP package for its latest models.

There has been a recent growth in pay-as-you drive insurance policies, with low flat-rate fees each month and then an additional small charge each time the vehicle is used.

Telematics polices have also allowed motorists to cut their insurance costs if they're willing to allow providers to monitor how they drive.

There was even the introduction of a fuel delivery service called Zebra Fuel, where motorists in cities could order petrol or diesel to be brought to their cars and pumped into them for a premium on retailer prices.

The on-demand fuel service, which received backing from lastminute.com founder Brent Hoberman, is on the brink of collapse.

Despite raising £1.8million in 2018 and promising to replace traditional petrol stations by delivering fuel direct to cars, the firm told customers at the end of last year that it is 'no longer' delivering fuel in London with the company on the brink of collapse.