A new Toyota GR Corolla hot hatchback will arrive in 2023 and will be fitted with the same engine found in the new GR Yaris in an effort to build the company’s reputation for fun-driving cars.

The engine destined for use in the GR Corolla is Toyota’s turbocharged 1.6-litre petrol unit, codenamed G16E-GTS. It’s the world’s most powerful three-cylinder production engine, offering an output of 268bhp in the Japanese-delivered versions of the GR Yaris. However, it remains unclear whether the GR Corolla will boast the same performance. 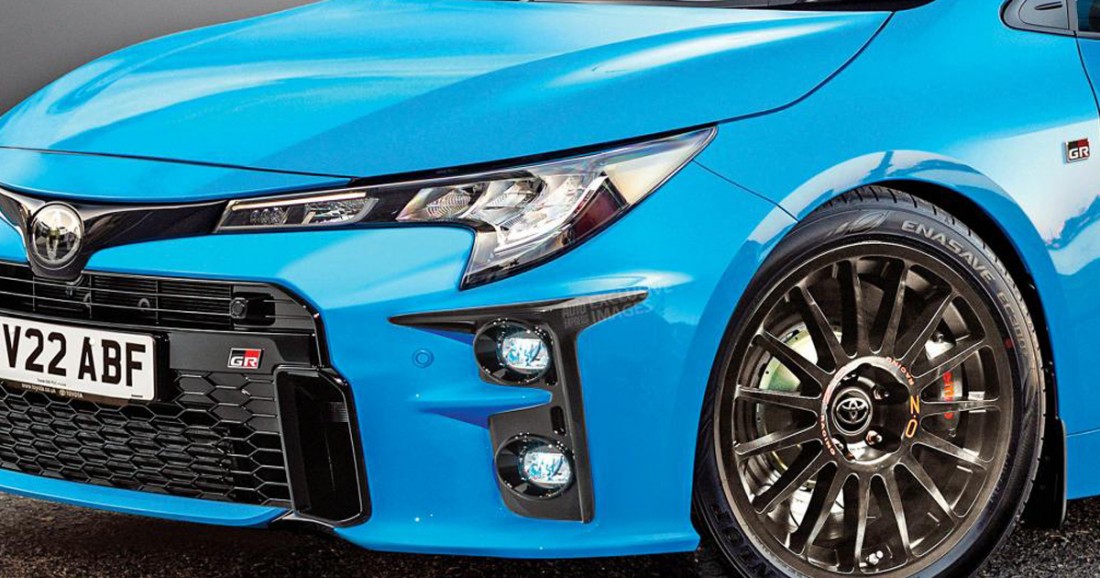 Even so, a mildly de-tuned version of the GR Yaris’s engine could easily give the GR Corolla an output of around 250bhp – and, like the baby hot hatchback, it’ll send drive through a six-speed manual transmission. Also, the Corolla’s TNGA underpinnings, which includes multi-link suspension, would give Gazoo’s engineers a solid base for a hot hatchback.

Like the new GR Yaris, we expect the new Toyota GR Corolla will focus on all-round ability rather than outright performance, becoming a rival for the Ford Focus ST and Hyundai i30 N rather than the track-hardened Renault Mégane R.S. Trophy and Honda Civic Type R. Our exclusive images preview how the new model will look.

Toyota is in a good position to expand its performance line-up, taking advantage of the fact that most other manufacturers are rationalising theirs. The Japanese firm’s time-honoured devotion to hybrid powertrains has granted immunity from fines for not meeting EU targets on fleet-average emissions figures. 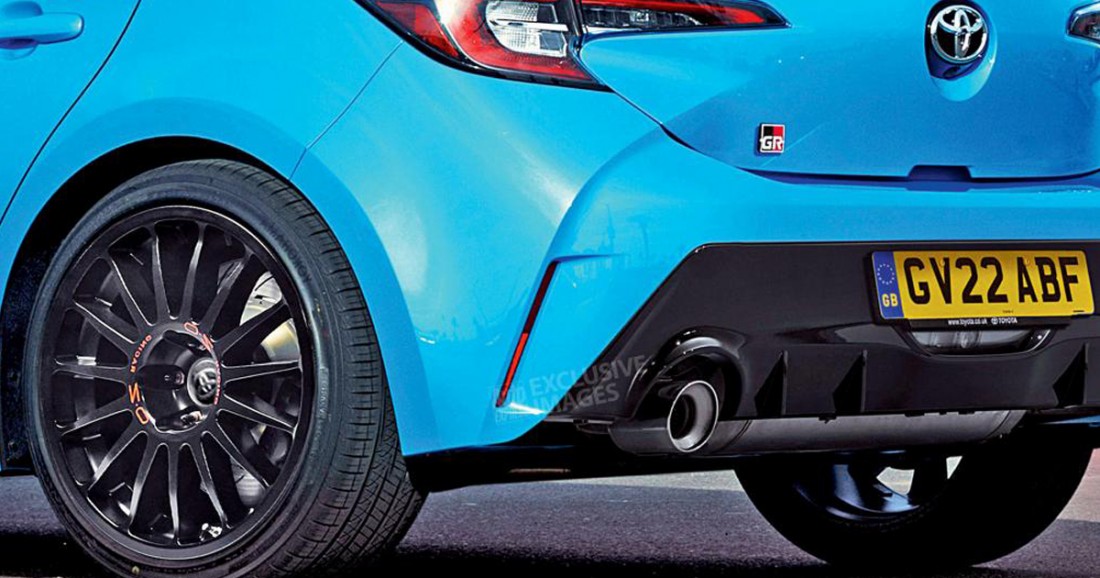 In addition, Toyota has further hybrid, plug-in hybrid and pure-electric models planned for launch between now and 2025, which awards the brand additional leeway – especially given the relatively small volumes that will be involved with GR products. As such, Toyota will also introduce a hopped-up version of the C-HR crossover within the same three-year timescale. 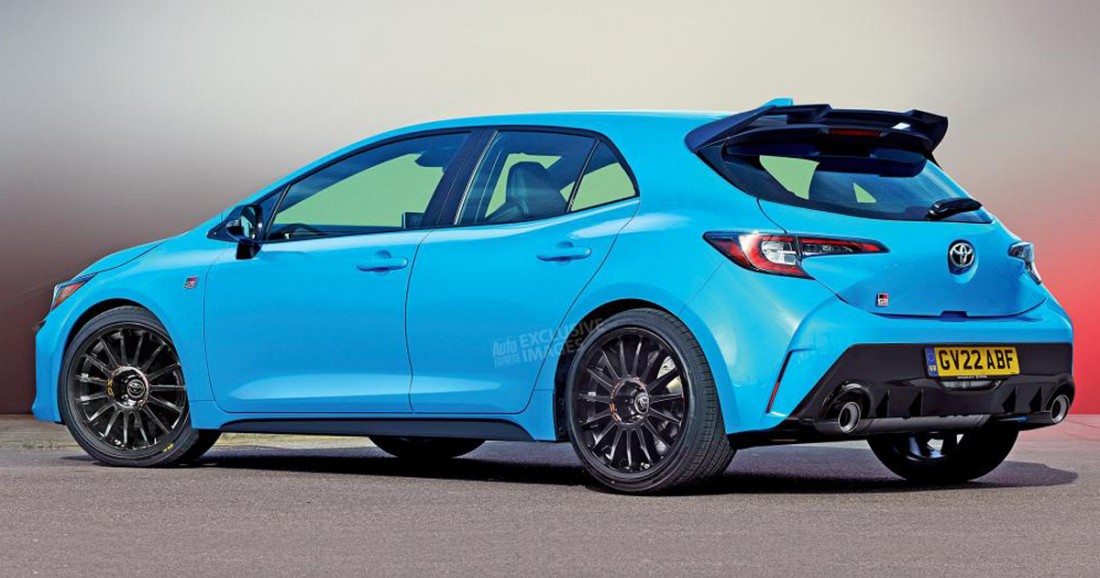