The Trade Price Cars Racing team was left to wonder what might have been after missing out on a first win in the Kwik Fit British Touring Car Championship at Oulton Park.

The team, run on behalf of the award-winning used car dealership by technical partners AmD Tuning, headed for the Cheshire circuit looking to bounce back from a tough weekend on track at Croft two weeks earlier.

Having put in a solid showing throughout free practice, rising star – and new BRDC member - Jake Hill qualified in ninth spot on the grid despite struggling with high temperatures within his Audi S3 in the sweltering conditions.

The opening race of the weekend would prove to a challenge for the 25-year-old however, as he found himself struggling for front-end grip from the outset.

Although he would slip back to 13th place by the finish, Jake was able to pick up points to kick start his weekend with the focus on trying to move forwards in race two.

A solid run to twelfth in race two resulted in Jake being drawn on pole position for the final race of the weekend, and he duly held his advantage at the head of the field when the lights went out.

Coming under pressure from former champion Matt Neal, Jake lost the lead heading into Old Hall on the third lap and tried to cut back to the inside for the run down to Cascades. A slight touch to the rear of the Honda resulted in a spin for Neal as Jake continued out front, and he would bring the Audi to the finish in first place to secure an emotional race win.

Post-race however, stewards deemed that Jake had been at fault in the clash with Neal and handed down a 20 second time penalty that dropped him to 14th place in the results.

Like Jake, team-mate Mark would show solid pace in practice before qualifying 26th for the opening race of the weekend.

Battling hard for position from the moment the lights went out, the former F1 racer was starting to make up places before on-track contact damaged the rear of the car and he would ultimately be forced to retire when rising engine temperatures saw him pull off in the closing stages.

The former Le Mans 24 Hours winner showed stronger pace in the second race of the weekend, lapping nearly a second quicker than in race one, en-route to 23rd place.

Despite dropping back to  25th on the opening lap of race three, Mark was able to stay out of trouble as he fought his way back up the order to take the flag in 18th place for his fourth top 20 result of the season.

Both drivers will take to the track during the upcoming two-day Dunlop tyre test at Snetterton before the season resumes at the Norfolk venue in early August. 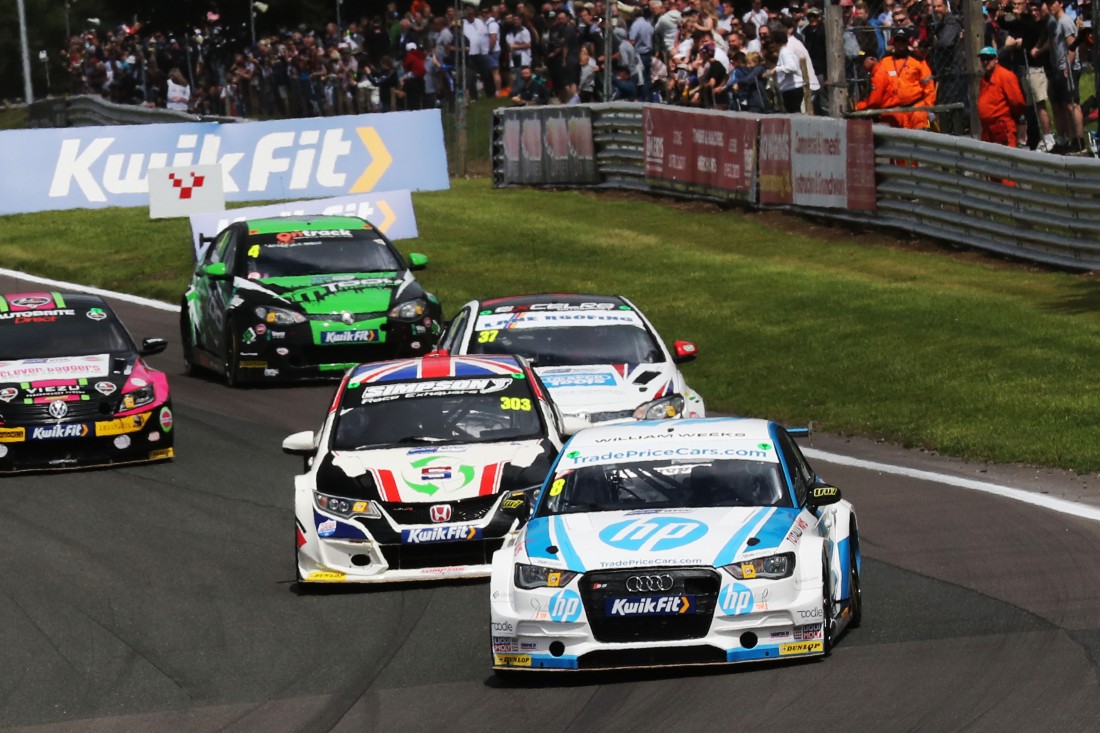 “We’ve made progress again this weekend and whilst it might not show externally in the results, we can see that progress internally within the team.

“I’m certainly not getting the rub of the green with a few things but I accept that starting towards the back, I’m not always going to get through races scot free which can be frustrating when I need the track time.

“Performance wise, I feel I’ve closed the gap to Jake again this weekend and now I’m hoping to get some solid running at the upcoming test to try a few things out that we can’t do on a race weekend.

“I have a better understanding of the technique required to drive these cars now and hopefully that will pay off in the test and we can work to get the Audi better suited to me for the second half of the season.” 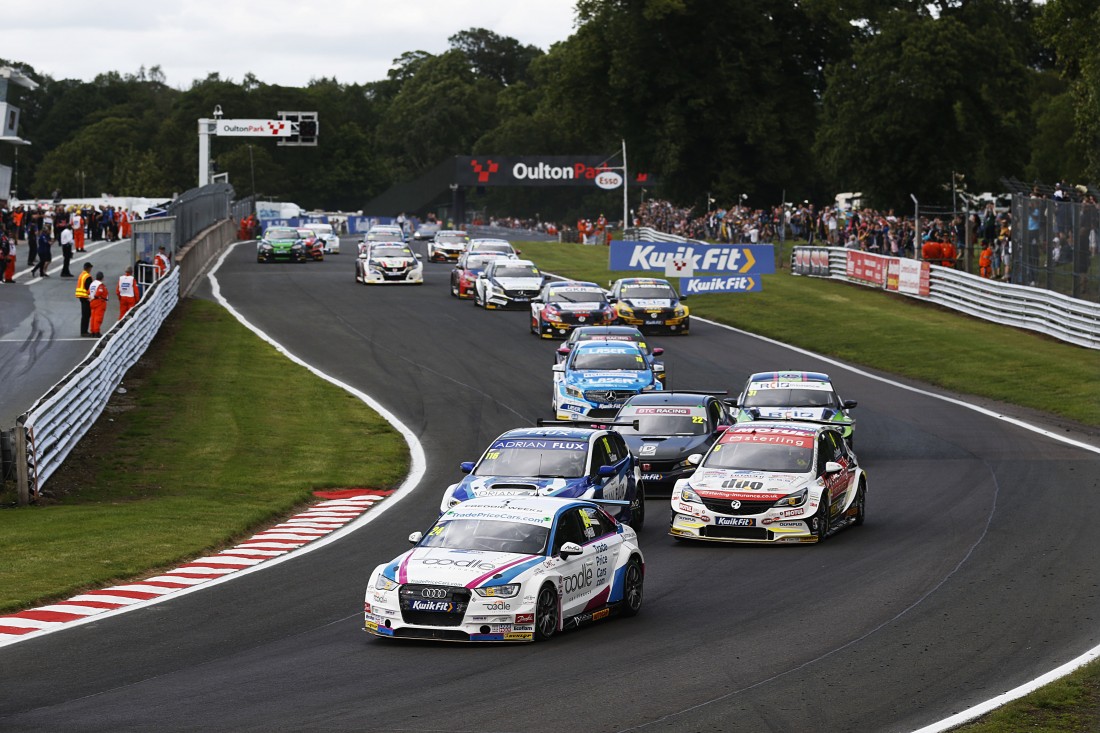 “The BTCC is all about small margins and ultimately, a small error has cost me my maiden win in the series. I’m absolutely gutted not just for myself, but also for the whole team because we’ve worked so hard to try and get into a position to fight for a victory, and then we’ve had it taken away from us.

“Anyone who knows me will know that I’m not the kind of driver who will deliberately try and knock anyone off track. Matt made a move up the inside into the corner and when I tried to get the cutback, there was contact.  It was a misjudgment when we were battling for position and there was no malice whatsoever on my part.

“Until that point we’d worked hard to improve the car as we were struggling for grip in the first race and the boys had done a great job to give me a car that was a fast as it was in that final race.

“Whilst I’m disappointed with the way that the weekend has drawn to a close, it only makes me more determined to come back after the summer break to try and fight for the win we should have had here.”