SHRIMPERS EARN A POINT AT AN EMOTIONAL ROOTS HALL

Southend and Tranmere couldn’t be separated as the two sides played out a 0-0 draw at Roots Hall.

Clear chances were few and far between for both sides, with Tranmere having the best chance of the first-half when Mark Oxley did well to save at the feet of Connor Jennings.

Southend looked threatening from set-pieces after the interval and had a couple of good chances go begging before Stephen McLaughlin forced a fine save out of Rovers ‘keeper Aaron Chapman.

Neither side were able to find a breakthrough with both going into the game in desperate need of a win to help their respective survival hopes, but they had to settle with a point apiece.

The stalemate extended Blues’ unbeaten run to three matches following three successive draws on a day where it would be understood if thoughts were as far away from football as could possibly be.

Shortly after Blues’ last game at AFC Wimbledon on New Year’s Day, the club received some devastating news that former captain Chris Barker had passed away at the age of just 39.

And prior to kick-off, all at Roots Hall came together to pay their respects to ‘Barks’ with an impeccably observed minute's silence with former players and staff in attendance.

Once the action was underway, Micky Mellon’s Tranmere side had an early effort from Neil Danns test Mark Oxley before Kieron Morris struck another effort just wide on the half-volley.

Southend struggled to make any headway in the first-half, but Tranmere’s goalkeeper Aaron Chapman was looking increasingly hesitant and gifted Blues a couple of chances. 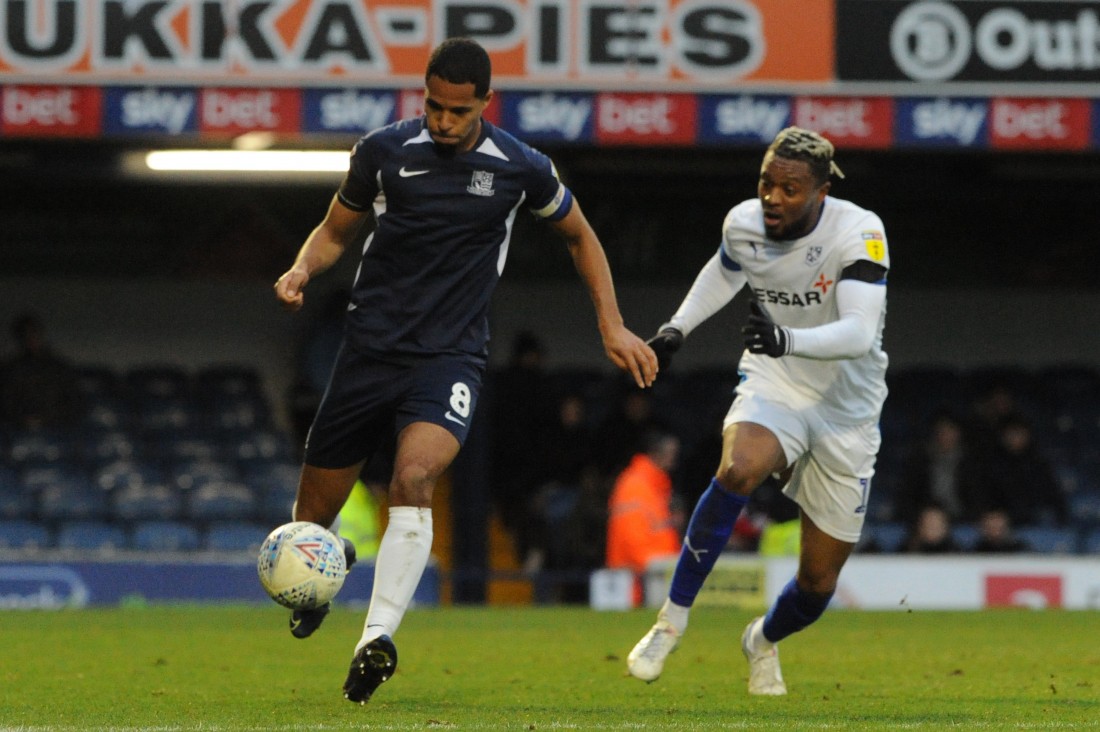 The first came when his poor clearance went straight to Stephen Humphrys who could only chip the ball straight back at the retreating Chapman who’d made it back just in time.

Chapman then hesitated on a long ball which allowed Tom Hopper to get in behind. The striker was bundled to the ground by Chapman appealing for a penalty but the referee was unmoved.

Both sides had a couple of further chances each to break the deadlock before the interval with Tranmere having the best of the bunch when Connor Jennings was put clean through one-on-one.

A first-time pass from midfield cut through the Southend defence and put The Whites striker through but Oxley did brilliantly well to spread himself at the feet of Jennings to make the save.

Early in the second-half, Southend were looking threatening from set-pieces and had a couple of early chances after the interval fall to Hopper and Timothee Dieng.

Both chances came from in-swinging corners from the left, with Hopper coming through a crowd to head over the crossbar before Dieng got on the end of a John White nod back to volley over.

Tranmere in response went close when Danns carried the ball forward unchallenged and unleashed a right-footed shot from outside the box the flew just wide of Oxley’s right-hand post. 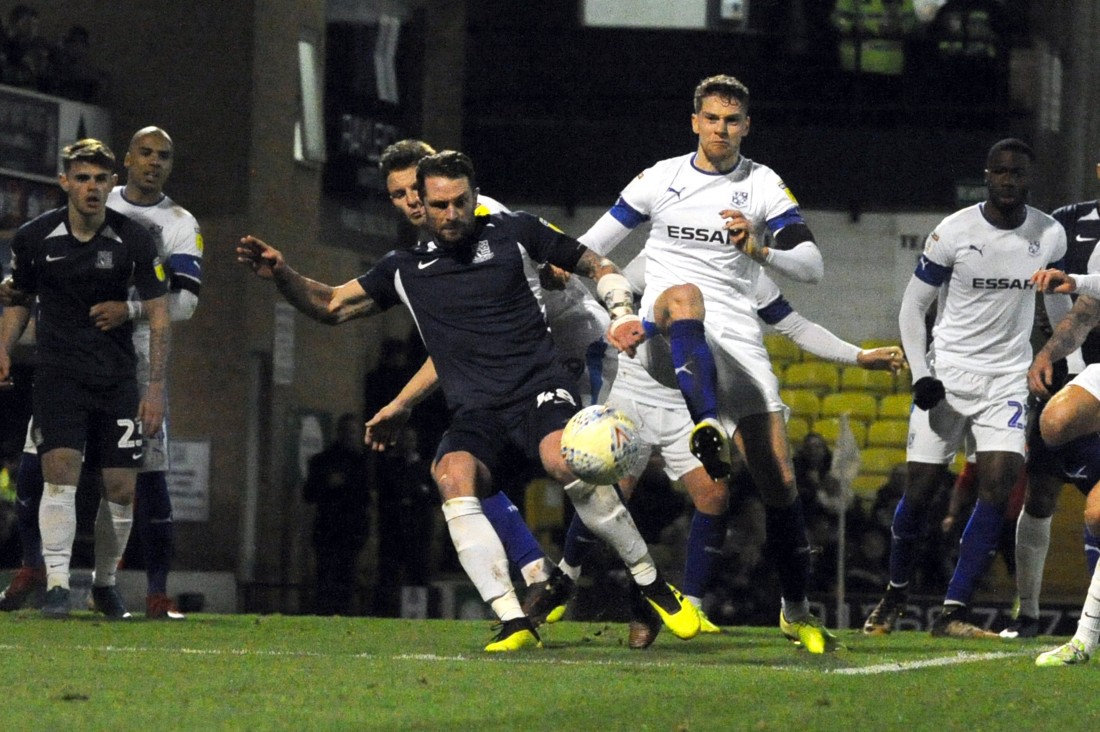 Blues responded in kind with Humphrys stinging the palms of Chapman from a tight angle moments before Stephen McLaughlin had by far Southend’s best chance of the afternoon saved by Chapman.

After a neat one-two, McLaughlin got goal side and fired a low shot across Chapman that looked destined for the net only for it to come off the heel of the Tranmere goalkeeper and go wide.

In a tense final few minutes, both teams tried to push forward in order to steal a vital three points but they couldn’t force a breakthrough as Blues had to settle for their third draw in a row.