Southend United’s showdown with Sunderland will be shown live on Sky Sports this Saturday.

The shrimpers face a must win game against Sunderland to keep their League One status.

Sunderland hopes of automatic promotion were ended last night after suffering a 2-1 defeat at the hand of Joey Barton’s Fleetwood Town.

This means that the Black Cats may field a weaker starting 11 for Saturday’s game with having to face possibly another three matches if they make it all the way to the League One Playoff Final.

This doesn’t mean the Shrimpers are going to be in for an easy ride but maybe a glimmer of hope for the Southend faithful.

Fans are in for a treat as they are set to play in front of their biggest home crowd for nearly two-and-a-half years this weekend. 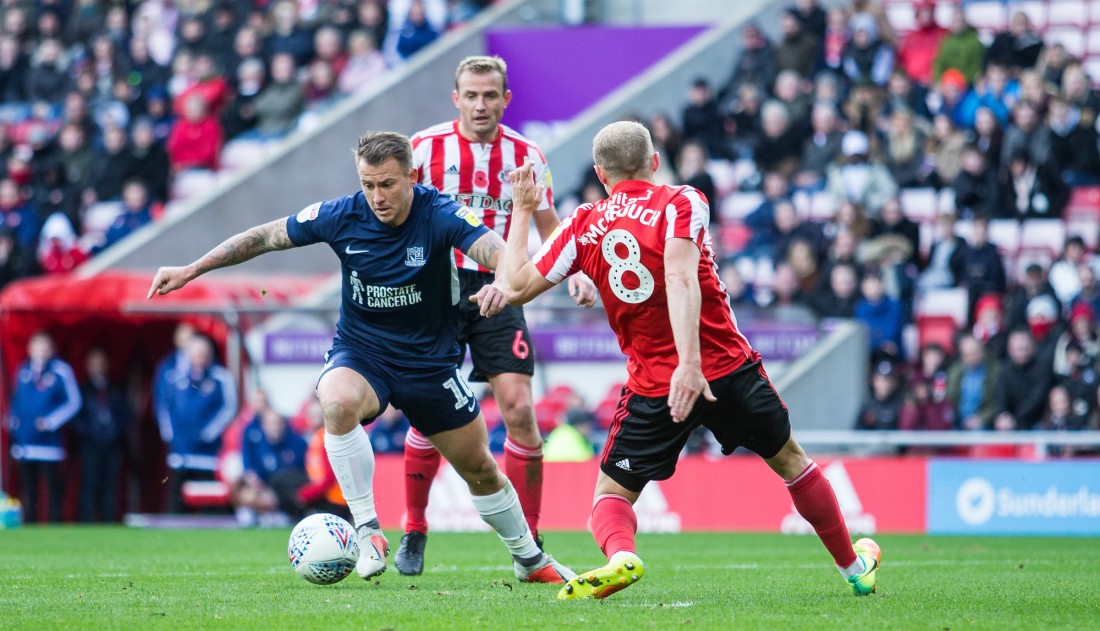 More than 9,800 tickets have already been sold for Saturday’s crucial clash with Sunderland and not since hosting Charlton Athletic in December 2016 have Blues welcomed more than 10,000 fans to Roots Hall.

Promotion-chasing Sunderland are also expected to bring 2,500 fans and Bond is hoping for another good atmosphere.

“The fans have been amazing since I’ve been here,” said Bond.

“We were disappointed we couldn’t get a result for them at Rochdale but I’m sure it will be a great atmosphere at the weekend and we need to win.”

The Trade Price Cars team will be attending this Saturday and are also match sponsor. Let’s hope we will be spraying the man of the match champagne at the end! 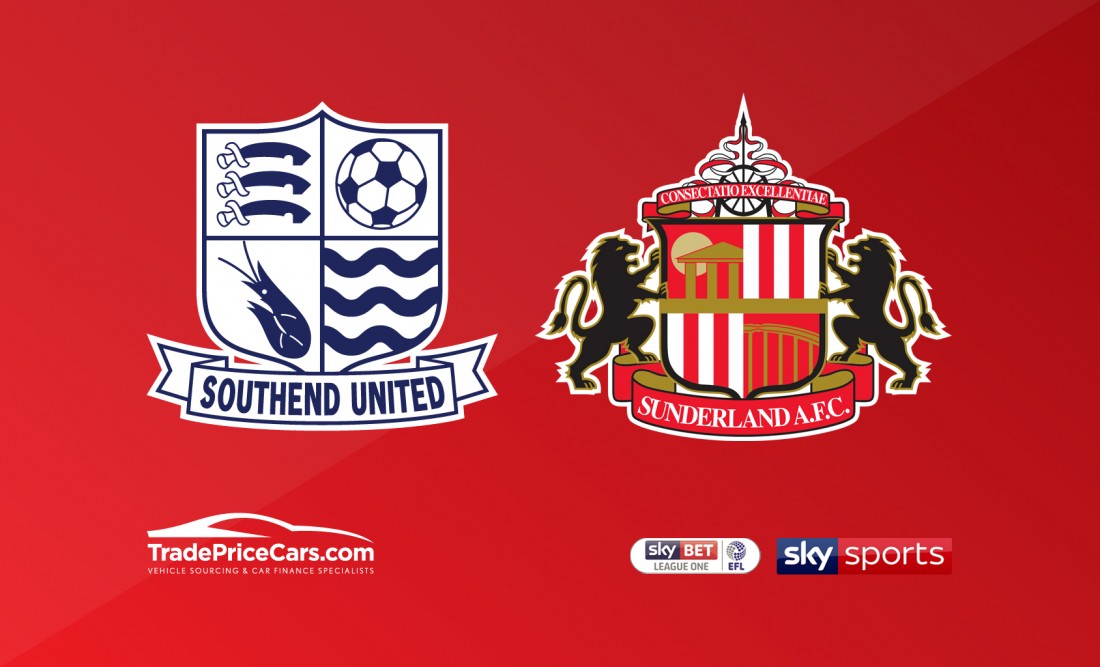