The Trade Price Cars Racing team will hope to end its first season in the Kwik Fit British Touring Car Championship on a high this weekend when the 2019 campaign draws to a close at Brands Hatch.

The team, run on behalf of the award-winning Essex-based motor dealership by technical partners AmD Tuning, heads into the season finale on the back of a strong showing last time out at Silverstone, where both Jake Hill and Mark Blundell were able to secure points finishes.

Rising star Jake produced one of the drives of the weekend at Silverstone with a stunning performance on slick tyres in a wet final race.

Jake has enjoyed a fine season at the wheel of his Audi S3, securing his maiden race victory and smashing his previous best points haul for a season with three races still to run.

The 25-year-old secured a podium finish on the shorter Indy layout at the start of the season and will be targeting another strong haul of points as he attempts to secure a top three finish in the Independents’ Trophy as well as cementing his place in the top 15 of the overall standings.

Former F1 racer Mark secured his best result of the year to date at Silverstone, with 13th place in the final race of the weekend seeing him secure his second points finish of the campaign.

The 53-year-old has faced a steep learning curve on his return to full-time competition, but heads into the season finale buoyed by an improved run of results – with three top 20 races in the last six races.

Having scored points on the shorter Indy circuit at the start of the year - where he brought his Audi home in 14th place in his first ever BTCC race - Mark will hope to show the progress he has made across the season with a strong weekend on track, with his aim being to try and add to his points tally in the final three races of the campaign. 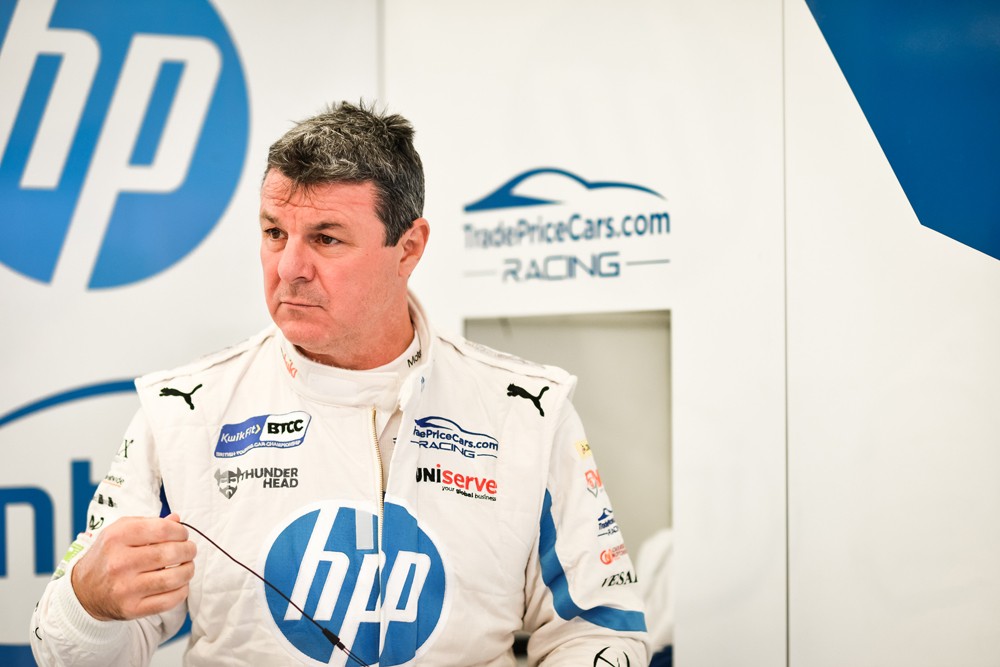 “The season has had its ups and downs, but I feel we have made some good steps forwards in recent events and hopefully we can have a strong end to the season.

“It doesn’t seem that long since we were at Brands Hatch for the opening round and to have scored points there in my first race was a great way to get my BTCC season underway.

“It would be nice to challenge for more points this weekend in the final round to reward the team and all of the partners who have been involved with this programme. I’ll be giving my all to end the year on a high.” 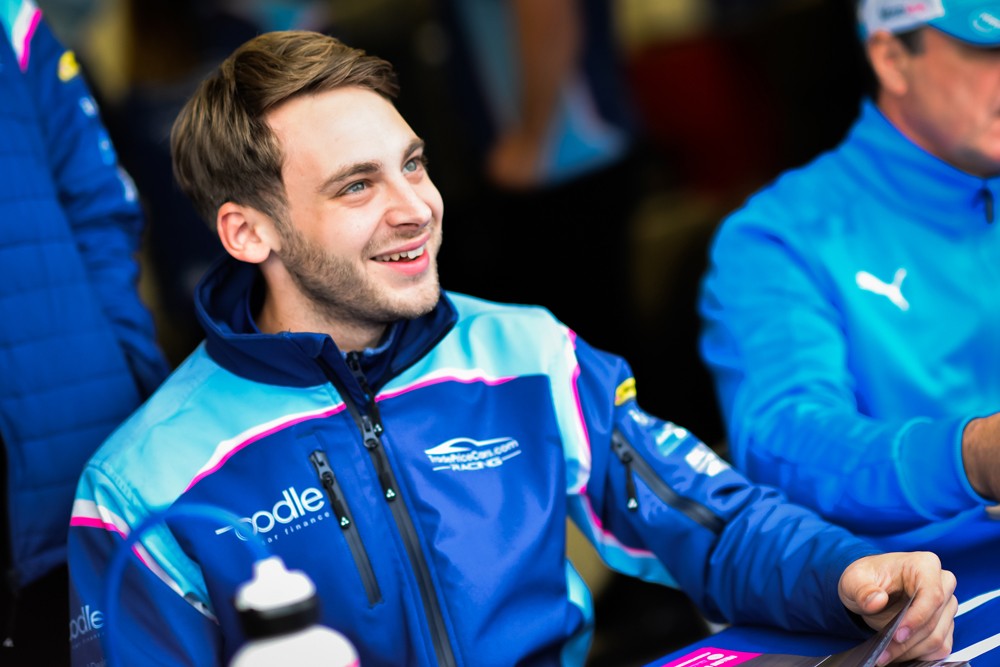 "The main aim going into the weekend is to try and score some good points for both myself and the team, and my focus is on trying to secure third in the Independents' standings. If I could beat Tom [Chilton] and do that then it would be fantastic, and a real highlight of my career so far.

"It won't be easy with the advantage that he currently has, but I was able to close the gap last time out at Silverstone and when it comes to the final round of the season when there are titles to be decided and everyone wants to finish on a high, anything can happen on track.

"I'm confident that the car will be strong around the GP circuit but we really need to see where we stand after practice. If I could fight for some silverware like I did on the Indy circuit at the start of the year then it would be great, but it isn't a priority for me this weekend; it's all about those Independent standings.

"I'm going to have a lot of support this weekend with Brands Hatch being my home circuit, and I can't wait for the action to get underway."