Southend United were handed yet another big defeat in League One as Oxford United beat Blues 4-0 at Roots Hall.

The visitors went in front in the first minute after Richard Taylor’s loose pass was telegraphed by his namesake Matt Taylor, who accepted the invitation to slot the ball beyond Nathan Bishop.

Then an error from Timothee Dieng just after the half-hour mark was capitalised on as Dieng’s own loose pass went straight to James Henry who sent the ball rifling into the bottom corner.

Blues we unable to mount any sort of comeback and the points were sealed when Taylor grabbed his second with five minutes remaining before Dan Agyei scored a minute later to make it four.

Defeat for Blues stretches their winless run in the league to 10 games since beating MK Dons back in September while Oxford climbed into the play-off places.

Going into the game, Southend had been buoyed by their 3-1 win over AFC Wimbledon in the EFL Trophy 10 days prior, their first win under boss Sol Campbell since he took over at the club.

With that in mind, Campbell made just the one change from that night, with Tom Hopper coming in for Emile Acquah while Richard Taylor retained his place to make his league debut.

But it was a nightmare start for Taylor as, within a minute, the youngster’s loose pass was picked off by Matt Taylor who slotted the ball home to give Oxford an early lead.

Oxford boasted the second-best goal tally in League One going into the game and after being gifted the lead they needed little invitation to come forward with menace as the first-half rolled on.

James Henry looked the main threat for the visitors, forcing Nathan Bishop into action on a number of occasions, including forcing the goalkeeper into making a superb double save with his feet. 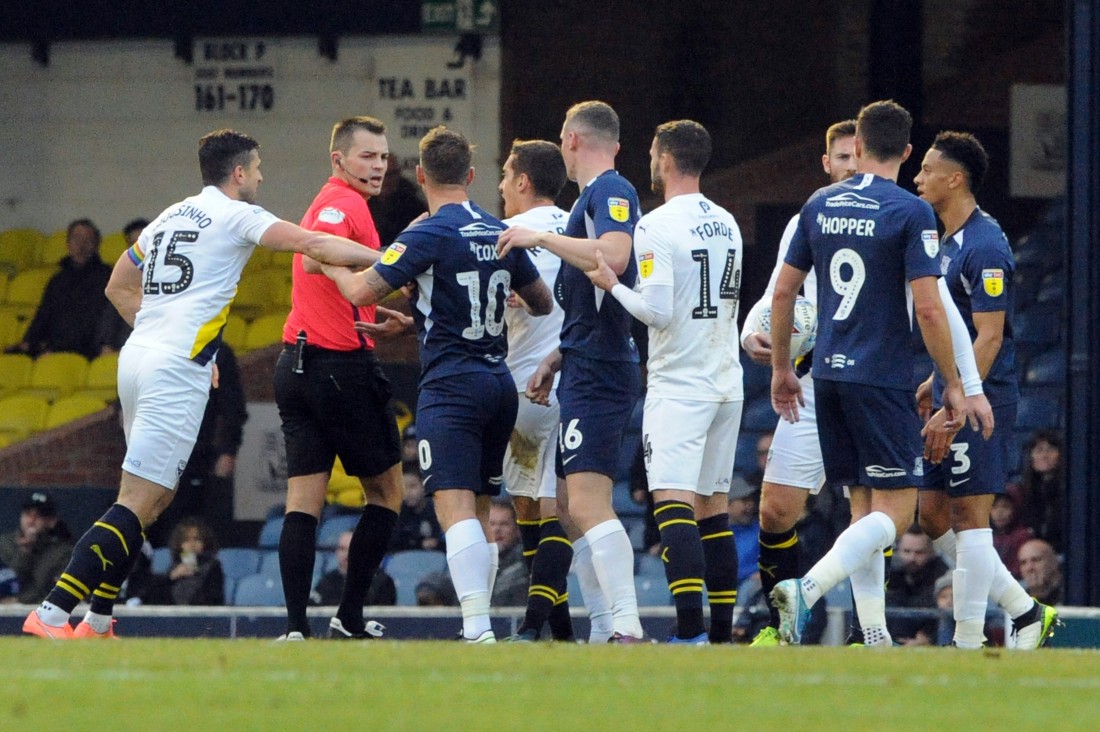 Southend went forward in bursts and after some neat link-up play between Hopper and Simon Cox, the latter had an effort on goal well blocked by Rob Dickie.

But having made a mistake at the back for the first goal, Southend repeated the trick a little after the half-hour mark as a loose pass from Timothee Dieng was picked off by the menacing Henry.

The Oxford midfielder gleefully received Dieng’s pass out from the back, taking a touch before rifling a low strike into the bottom left-hand corner to double Oxford’s advantage.

Two defensive errors had been capitalised on clinically by the visitors and it could have gotten even worse for Southend just minutes later when Rob Kiernan lost the ball trying to play out.

His poor pass allowed Henry to turn brilliantly and get a shot away which was blocked. The rebound fell to Taylor but he couldn’t get the ball past Bishop who made a superb save from close range.

Roots Hall hadn’t been a happy hunting ground for Oxford in recent years having failed to win in any of their previous 11 visits but they were well on their way to a first victory in Essex since 2003.

Southend needed a response in the second-half to give them any hope but they struggled to get a foothold and almost went further behind when Tariqe Fosu struck the foot of the post.

Isaac Hutchinson was introduced just before the hour mark by Campbell and he almost made an immediate impact, getting into a good shooting position only for his effort to screw wide.

However, that was the best Southend could muster going forward as Oxford went close again when Chris Cadden’s cross towards Taylor needed a last-ditch header from Dieng to clear it away. 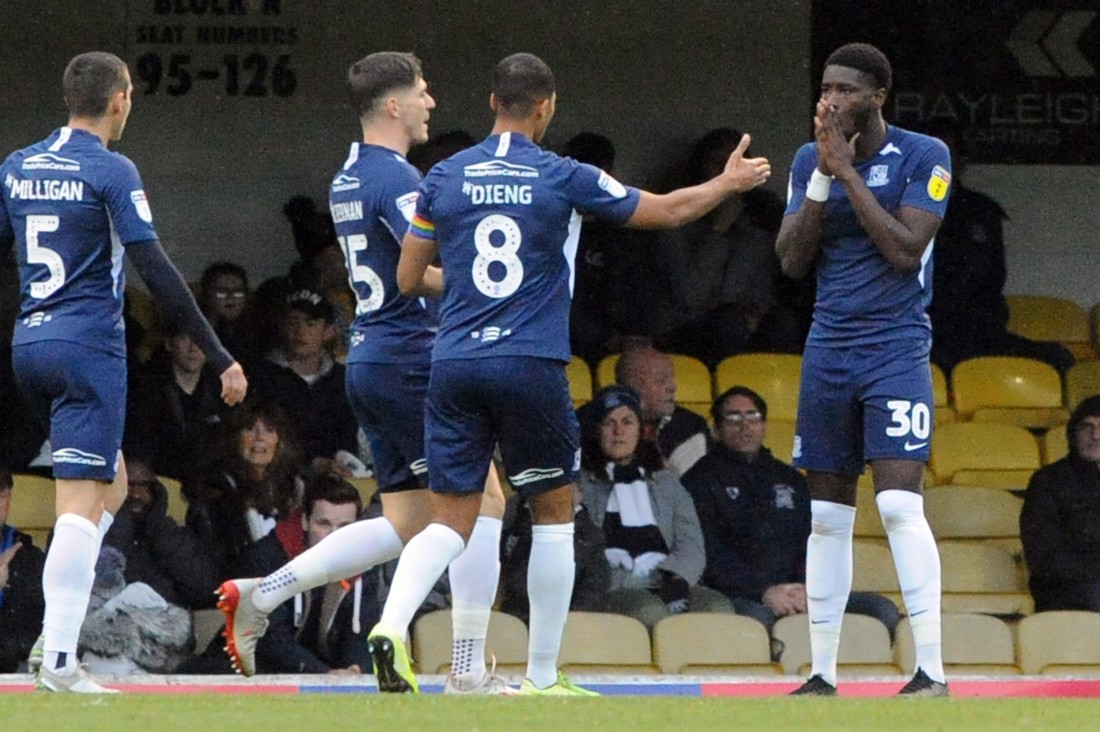 The visitors needn’t have worried about that missed chance as a quickfire double late in the contest sealed the three points as Taylor grabbed his second of the game before sub Dan Agyei made it four.

Taylor scored Oxford’s third after being picked by a threaded ball from Henry, with the on-loan Bristol City man calmly firing past Bishop in front of the travelling Yellows fans.

In the aftermath of that goal, Agyei was introduced and immediately got himself on the score sheet, running beyond the Southend backline to find the bottom corner with his first touch.

Hutchinson went close to a consolation in the dying seconds with a curling effort that had to be tipped over the crossbar by Simon Eastwood as their winless run continues.

The win for Oxford extended their unbeaten run to 15 as they rose into the play-off spots while Blues remain without a league win in 10 and are now 11 points from safety.