The Trade Price Cars Racing team will hope to return to the top ten positions when the Kwik Fit British Touring Car Championship makes the trip to Knockhill this weekend for the eighth round of the season.

The team, run on behalf of the award-winning Essex-based motor dealership by technical partners AmD Tuning, makes the long journey to Scotland on the back of a challenging weekend last time out at Thruxton, where it had to settle for a best finish of twelfth.

Hopes are high however that the tight and twisty nature of the Knockhill circuit will be better suited to the team’s Audi S3, leaving drivers Jake Hill and Mark Blundell more confident about their chances on track.

Rising star Jake has enjoyed a fine season to date - including a podium finish at Brands Hatch back in April - and goes into the weekend sitting 15th in the championship standings.

Despite the challenges that Thruxton provided last month, a pair of top 15 finishes in Hampshire mean Jake has already secured a personal best haul of points with nine races of the campaign still to run.

The 25-year-old has enjoyed success at Knockhill in the past, with multiple podium finishes when competing in both the Ginetta Junior Championship and the Ginetta GT Supercup.

The target this time around is to try and add to the seven top ten finishes he has secured this season in order to strengthen his championship position over the final three rounds of the year.

Team-mate Mark will be making his first appearance at the tight and twisty circuit overlooking the Firth of Forth at the wheel of the sister Audi.

The former F1 racer and Le Mans 24 Hours winner will be hoping to bounce back from a tough weekend on track at Thruxton last time out, where he had to settle for a best finish of 26th.

Whilst this weekend will be his race debut at Knockhill, Mark did have chance to test the Audi at the Scottish circuit prior to the start of the season, leaving the 53-year-old hopeful of a stronger showing on track.

Mark will be seeking to try and race his way into the top 20, with the ultimate goal of returning to the points scoring positions for the first time since the season opener at Brands Hatch.

"I've never raced at Knockhill before so this promises to be another weekend of firsts for me. The last time we had that this year was at Croft, which proved to be one of our more positive outings, so hopefully that is a nice little omen for us.

"After another difficult weekend at Thruxton, I’m determined to come out fighting this weekend. I’ve got a huge amount of respect for all the guys on the grid as it takes a lot to be successful in the BTCC and I’m hoping that this weekend is the time to enjoy a little bit of success ourselves!" 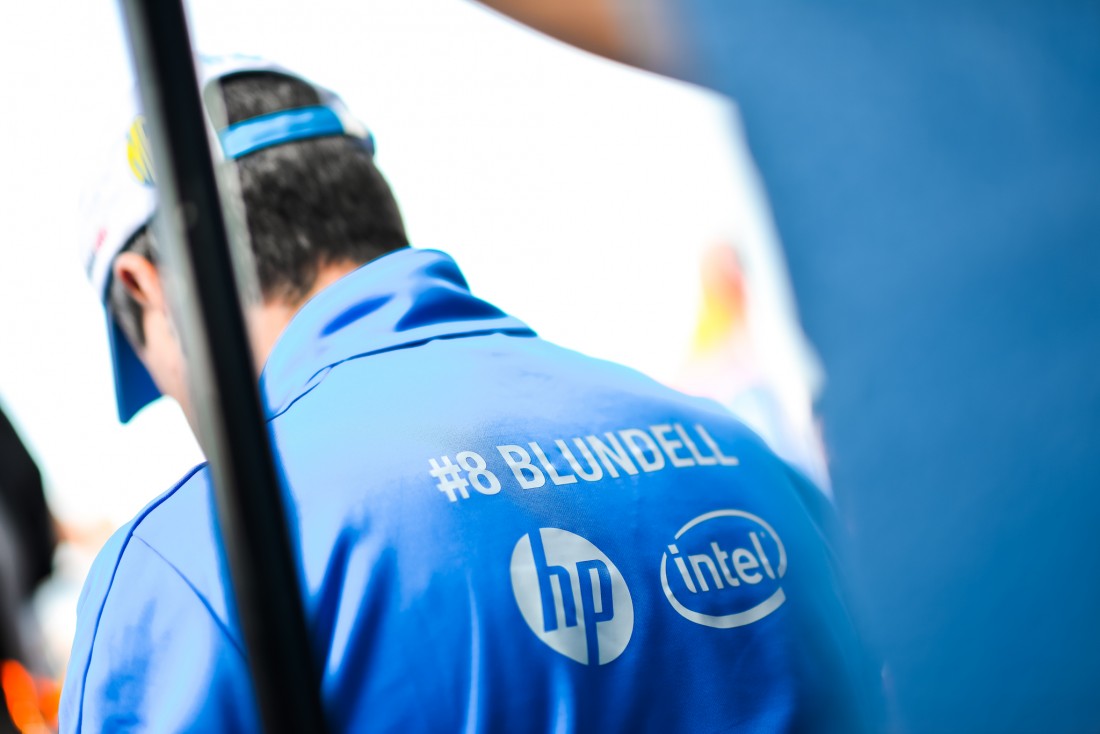 “I’m really looking forward to the weekend because Knockhill is a circuit that I absolutely love. Having not raced there last season, I can’t wait for Saturday to come around so I can get back out on track and get the action underway.

“Knockhill is one of those circuits where it is difficult to make predictions about what to expect and we’ll have to see where we stand when practice kicks off. However, the Audi has shown strong pace there in the past and the car we have now is better than it was then, so I think we can be optimistic about a solid weekend on track.

“At every circuit bar Thruxton, we have been strong this season and capable of racing inside the top ten. Hopefully the same will be true at Knockhill and we can look to try and pick up three good points finishes.” 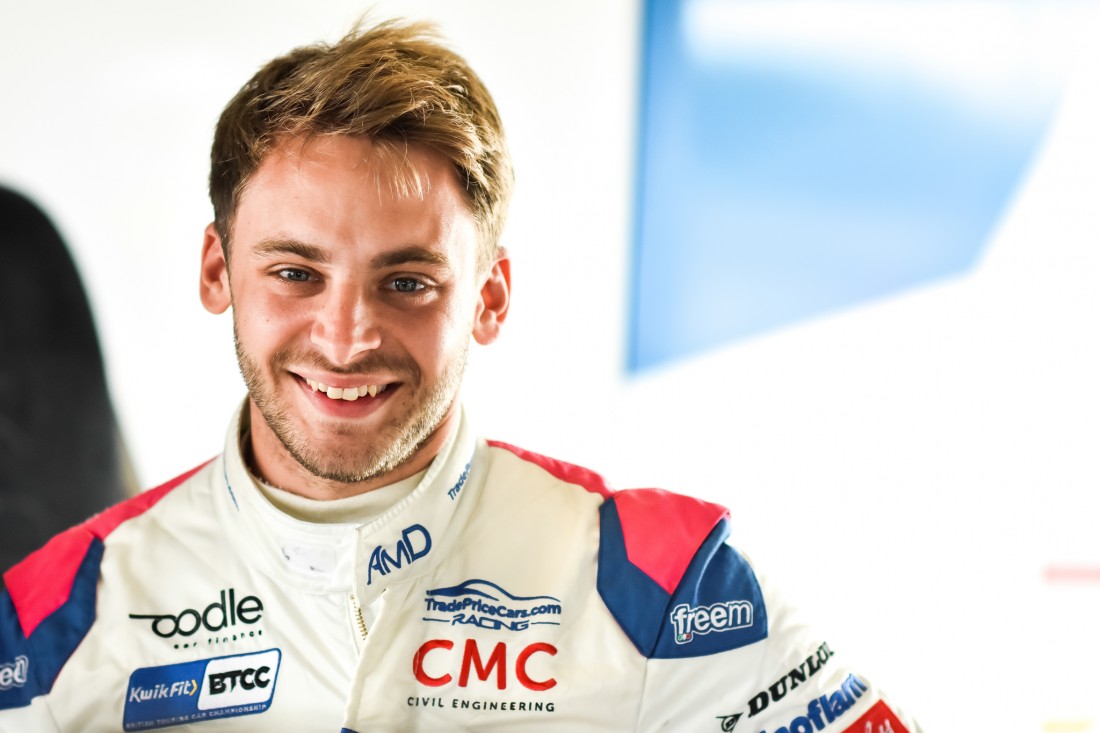