The team, run on behalf of the award-winning Essex-based motor dealership by technical partners AmD Tuning, made the long journey to Scotland hoping to return to form after a tough weekend for both Jake Hill and Mark Blundell in the previous meeting at Thruxton.

Rising star Jake qualified 17th for the opening race of the weekend, despite the fact that his best time was just six tenths of a second away from the pole time set by Rory Butcher’s Honda.

Eager to avoid any dramas at the start of the opening race, Jake was able to work his way up into the points on the first lap and then maintained his progress after an early safety car period to eventually cross the line in a solid tenth place.

Jake then repeated the result in race two, which was enough to secure pole for the final race of the weekend when former champion Alain Menu carried out the reverse grid draw.

A number of changes were made to his Audi S3 ahead of the start, and Jake was a man on a mission when the lights went out, holding his position going into turn one from fellow front-row starter Josh Cook.

Despite two safety car periods backing up the field behind, Jake controlled the race from the front to secure his maiden victory, having lost a win to a post-race penalty at Oulton Park earlier in the year. 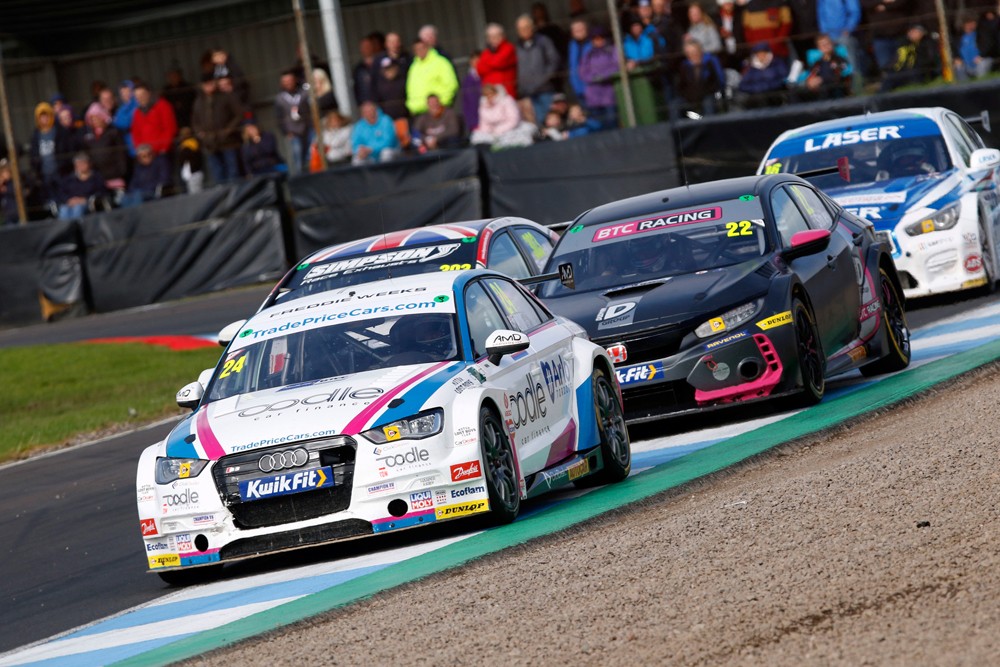 Team-mate Mark was making his first appearance at Knockhill but showed encouraging speed in free practice, leaving him confident about his chances going into qualifying.

Unfortunately, a spin at Clarks that resulted in the session being red-flagged meant Mark lost his fastest time and was prevented from taking part in the remainder of the session – leaving him at the back of the grid for race one.

Undeterred, the former Le Mans 24 Hours winner made solid progress forwards to cross the line in 20th place and then followed it up with 24th in race two after a long battle with Sam Osborne and Nicolas Hamilton.

Race three would prove to be arguably Mark’s strongest of the weekend as he finished just two tenths of a second away from the top 20, leaving the ex-F1 racer optimistic about the races to come – starting with the penultimate meeting of the year at Silverstone later this month. 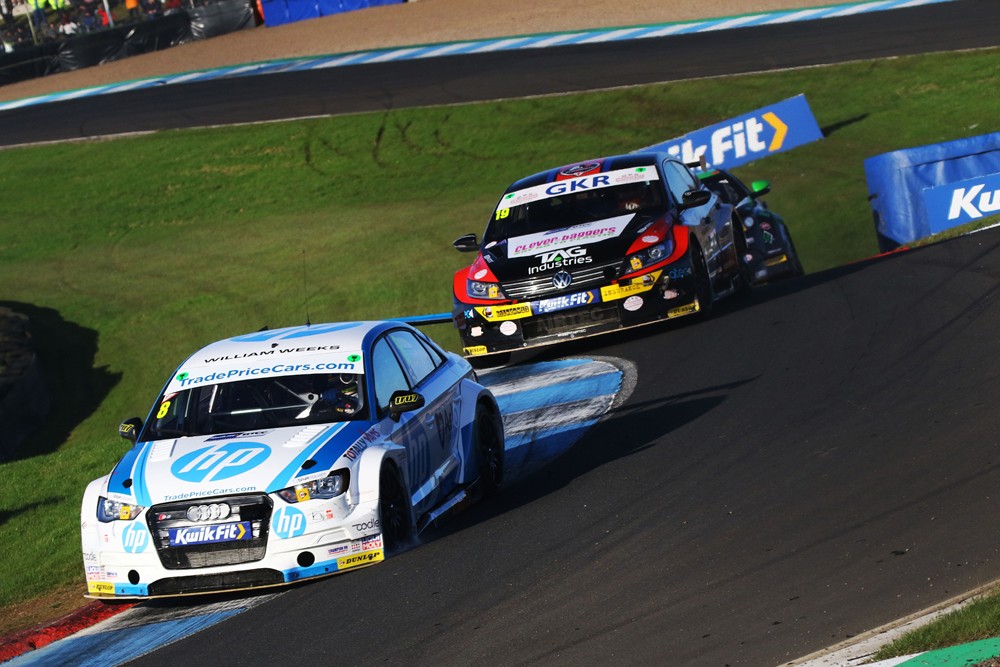 “I’ve really enjoyed the circuit as Knockhill is a cracking little track. For me, it has been a weekend of progress after a harsh penalty in qualifying, which I felt was a bit unfortunate as it cost me a lot.

“I think there was some good progress in races one and three, although there is still a lot more to do. At least there is a smile on my face as I leave here, which hasn’t been the same elsewhere!

“We’ve had to work through from the back this weekend and I’d like to think that we can break back into the top 15 by the end of the season; that is the target.”

“In races one and two, I was hanging on to the back of the guys ahead and we deserved to be there in the top ten from where we qualified. The moves early in race one set up the rest of race day, as it got us out of the trouble that you end up in further back.

“I have to thank Alain Menu for drawing me on pole for race three, and we made a lot of changes going into that race that worked an absolute treat. The car was fantastic and it’s a mad feeling to have led the race from start-to-finish and taken my first win.

“After what happened at Oulton Park, I’m delighted to get the monkey off my back and it’s relief to have secured the victory. It’s a nice feeling to be a BTCC race winner, and on a weekend where we’ve all been thinking about Sam Tordoff, Georgie and Arlo, that is for them.” 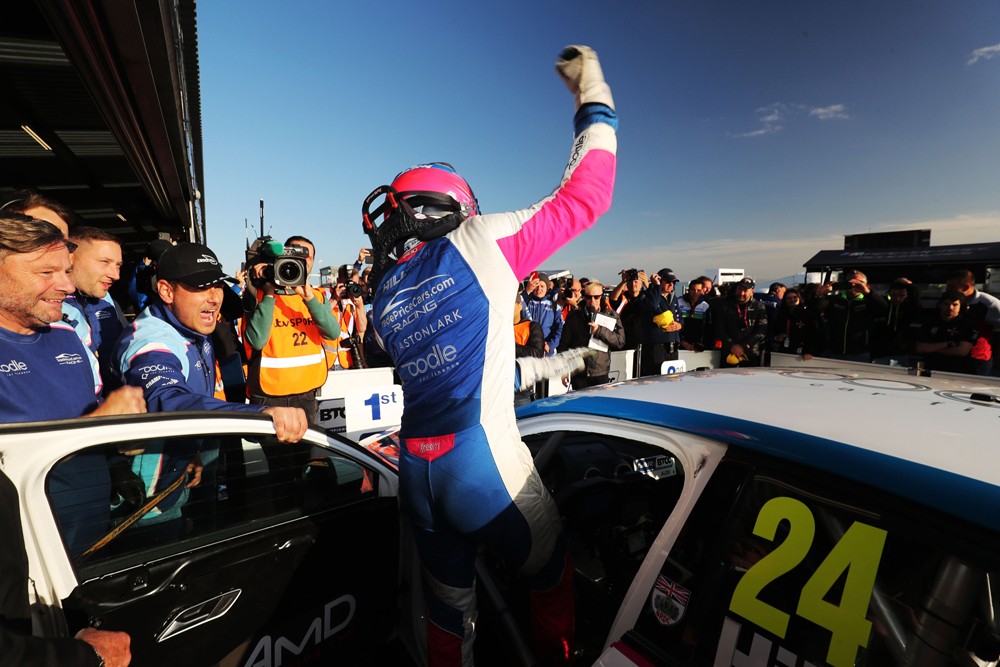