With a brilliant debut FIA World Endurance Championship (WEC) pole position for the #90 TF Sport team, setting a qualifying record for the LMGTE Am class around the Spa-Francorchamps circuit.

Charlie Eastwood and his teammates Salih Yoluc and Euan Alers-Hankey drove a brilliantly controlled race to take second place in the LMGTE Am Class after the race was red flagged with 11 mins to go.

Facing the daunting task of a triple stint to finish the 6 hours of Spa, Charlie handled the changeable conditions of snow, rain and dry conditions showing the quality and maturity of the Northern Irish driver.

Like most drivers, Charlie was pleased to finish the race and to finish on the podium was, in part due to TF Sports brilliant strategic calls throughout the extreme conditions. 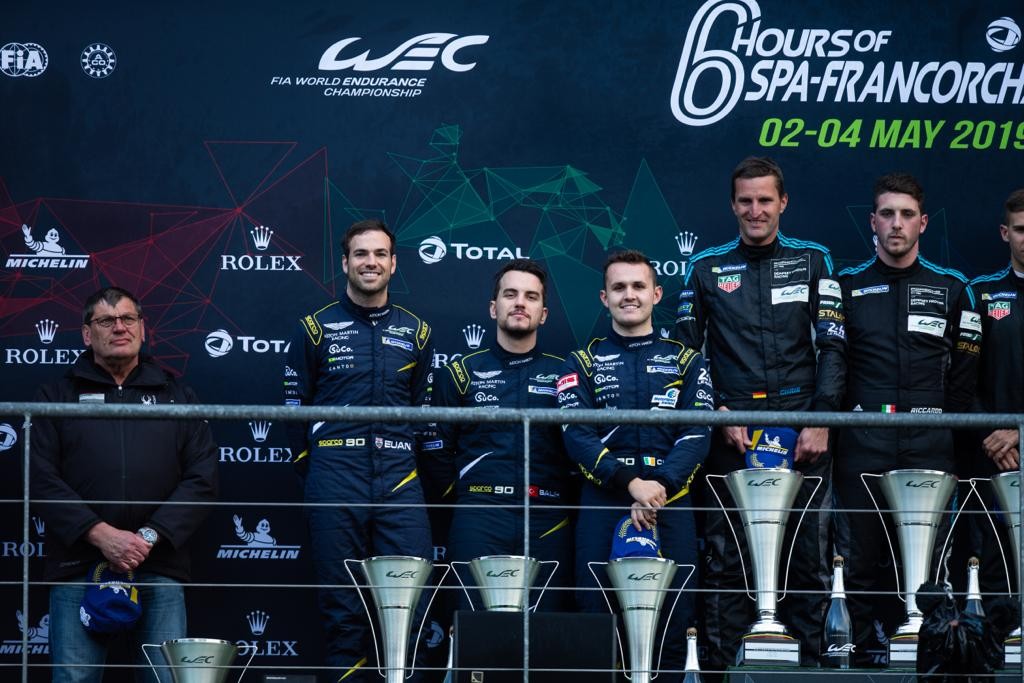 Charlie describes the challenges he faced racing in such tough conditions:

Charlie’s pace throughout one of the toughest races of the WEC Super-Season was extremely quick and consistently faster than his GTE Am rivals.

A clever strategy allowed Charlie to leapfrog #61 of Clearwater Racing and #54 of Spirit of Race into second place as TF Sport used the tricky conditions to their advantage.

This extraordinary 6-Hours of Spa Francorchamps had everything with snow, rain and bright sunshine creating an unpredictable race. A number of safety cars meant that the field rarely spread apart, meaning the tyre strategy was paramount for a successful race.

Although the dreadful conditions caught out some teams, Charlie and the TF Sport team were still able to achieve their ultimate goal of beating their championship rivals Team Project 1 in the Porsche 911 RSR to give them a slim chance of championship success.

“Our main goal for this race was to beat the #56 Porsche to narrow the gap in the championship and we done both of those things, so the champion gap is now smaller heading into Le Mans and we still have a chance of winning the championship even though it maybe a long shot.”

This second place is Charlie’s fourth second place of the season, with such challenging conditions he was pleased to finish on the podium but felt that the win was potentially on the cards.

Charlie now heads to Silverstone for the Blancpain GT Series Endurance Cup on the 12th May. 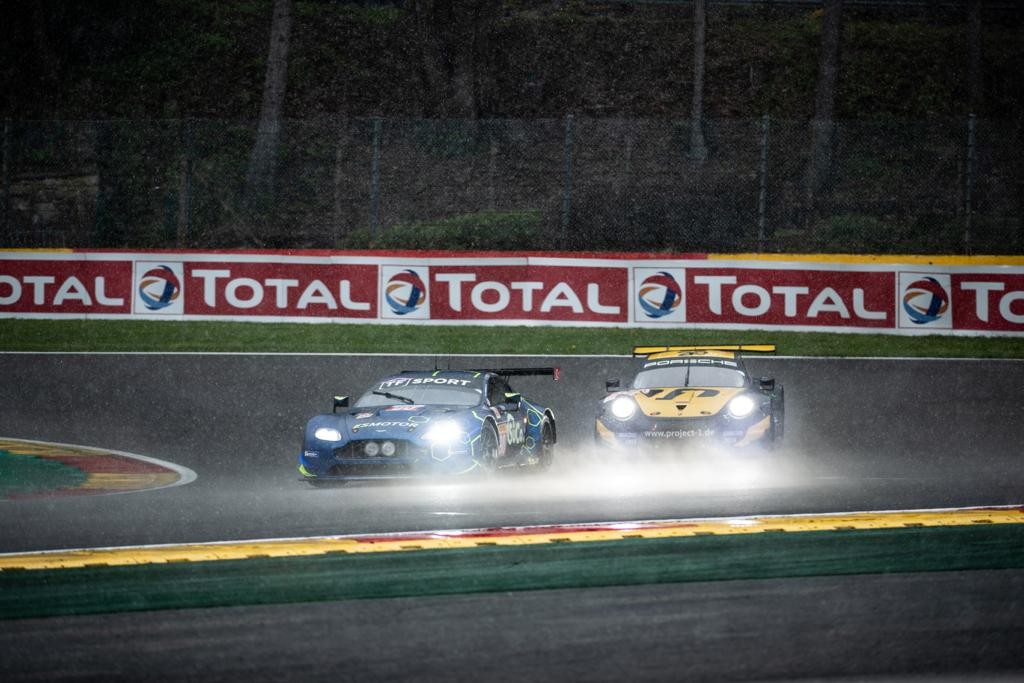