With constant updates, including new vehicles, tracks, and challenges, players never have to worry about getting bored behind the virtual steering wheel. Today, the creators of the series announce yet another update, which brings cool new cars and circuits, as well as an opportunity to rival Formula 1 champion for 2019. 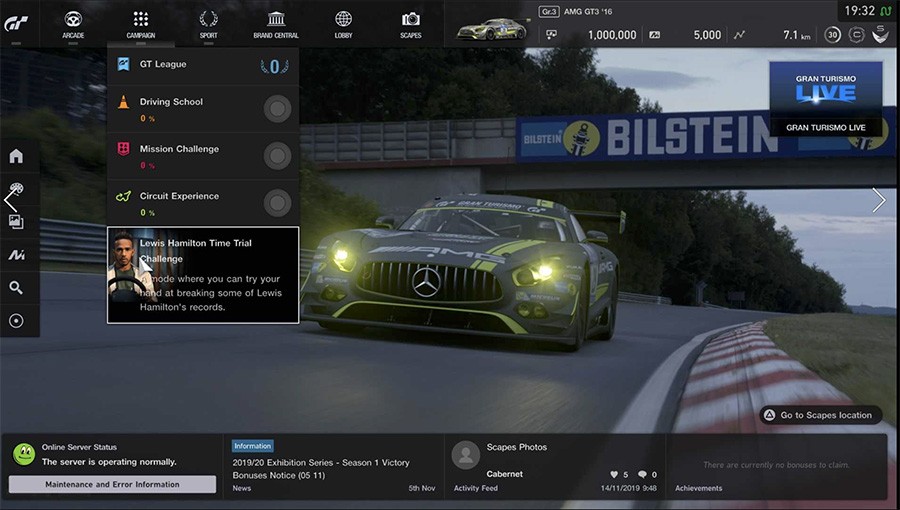 More precisely, in the Lewis Hamilton Time Trial Challenge game mode, you can now rival the lap times set by Lewis Hamilton at different tracks around the world. Important to note that these are times set by Hamilton in the Gran Turismo Sport, not behind the wheel of an actual car. 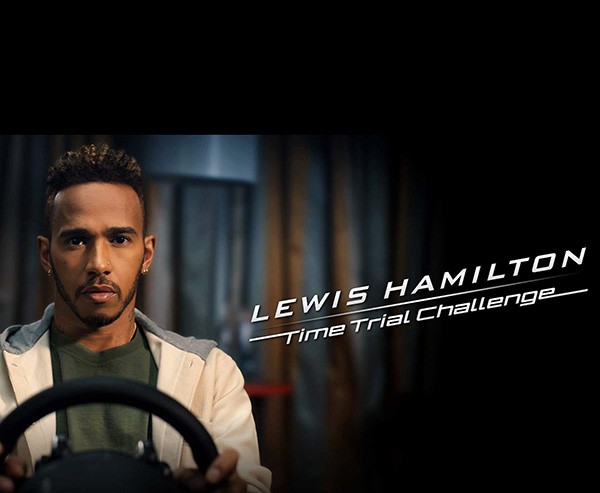 The November update also features five new cars, including the Jaguar Vision Gran Turismo unveiled in late October with three electric motors for a combined output of 1,005 bhp and 885 pound-feet of torque. In game, it&rsquo;ll hit 62 miles per hour in less than two seconds and carry on past 200 mph. The other new additions to the lineup include the RE Amemiya FD3S RX-7, 2007 RUF CTR3, 2016 Toyota 86 GT "Limited", and - behold - the 2003 BMW M3 Coupe. 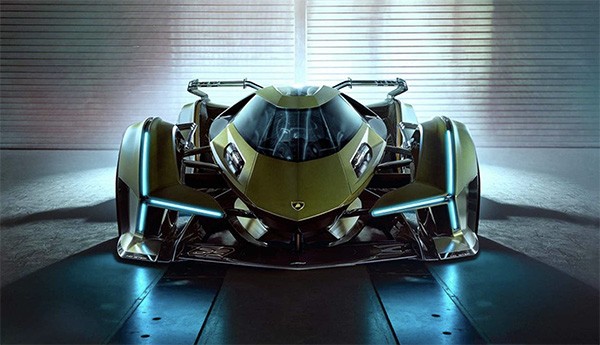 Seven new rounds are added to the GT League events, such as two new rounds for The Passion of Dr. Wankel challenge. Also, you can now drive around the Circuit de Spa-Francorchamps in the Circuit Experience.