Value Your Part Exchange
Click Here
Over 250 vehicles
onsite and in stock
With over 3000 customer reviews online,
Why Deal With Anybody Else?
Search now

Over 250 vehicles
onsite and in stock

Browse our most popular manufacturers

Mercedes(88)
All our cars are price checked daily, so you get the best deal
View Price Promise
Buy With Confidence
We are proud to be an RAC Dealer
Read More
Award Winning
Sales Team of the Year 2018
Read More
Great Prices
Our Price Promise to You
View Stock
Used Vehicles
Quality used cars in Wickford, Essex
View Stock 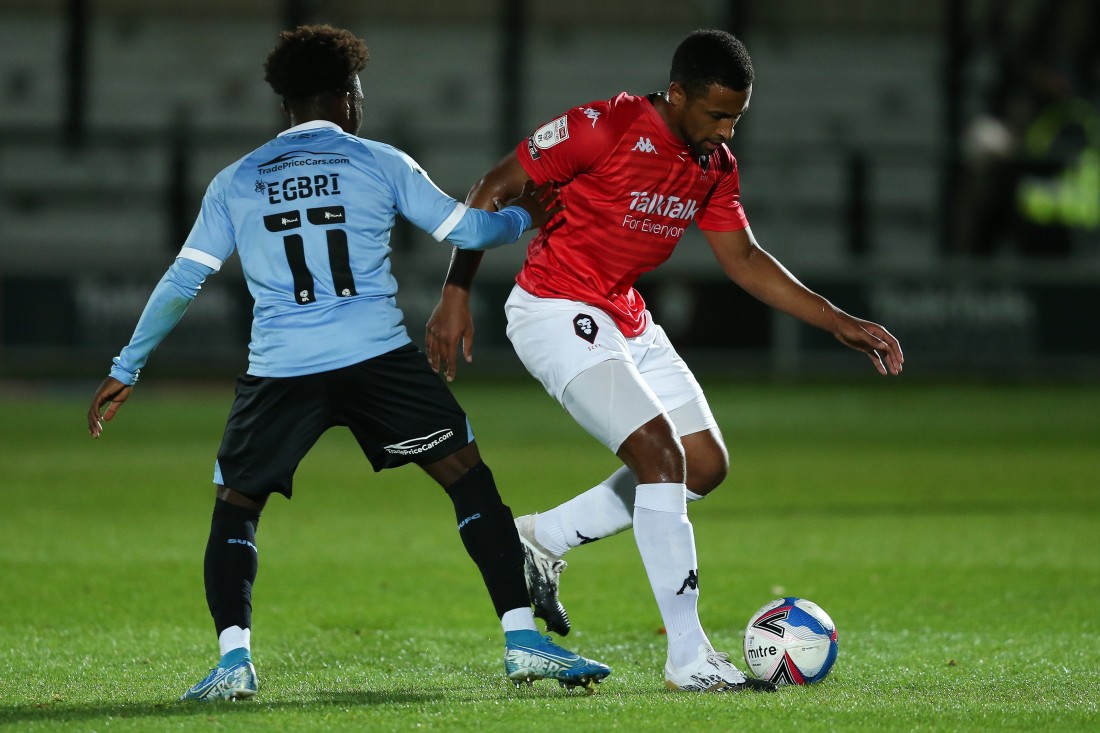 MATCH REPORT: SALFORD 3-0 SOUTHEND UNITED
Southend United’s disappointing run in the league continued as they were handed a 3-0 defeat against Salford City at the Peninsula Stadium. 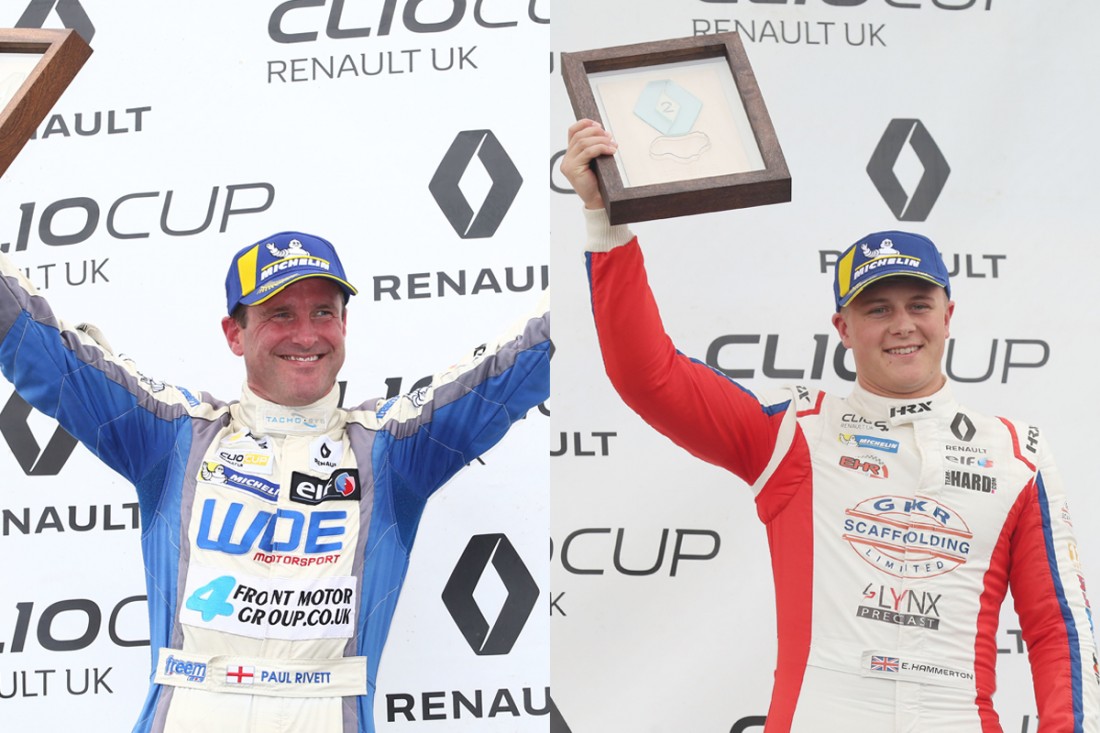 GKR TRADEPRICECARS.COM TO FIELD ALL-NEW DRIVER PAIRING AT SNETTERTON
The GKR TradePriceCars.com team can today announce that it will field an all-new line-up for the upcoming Kwik Fit British Touring Car Championship meeting at Snetterton after regular driver Bobby Thompson was ruled out of the event on medical grounds. 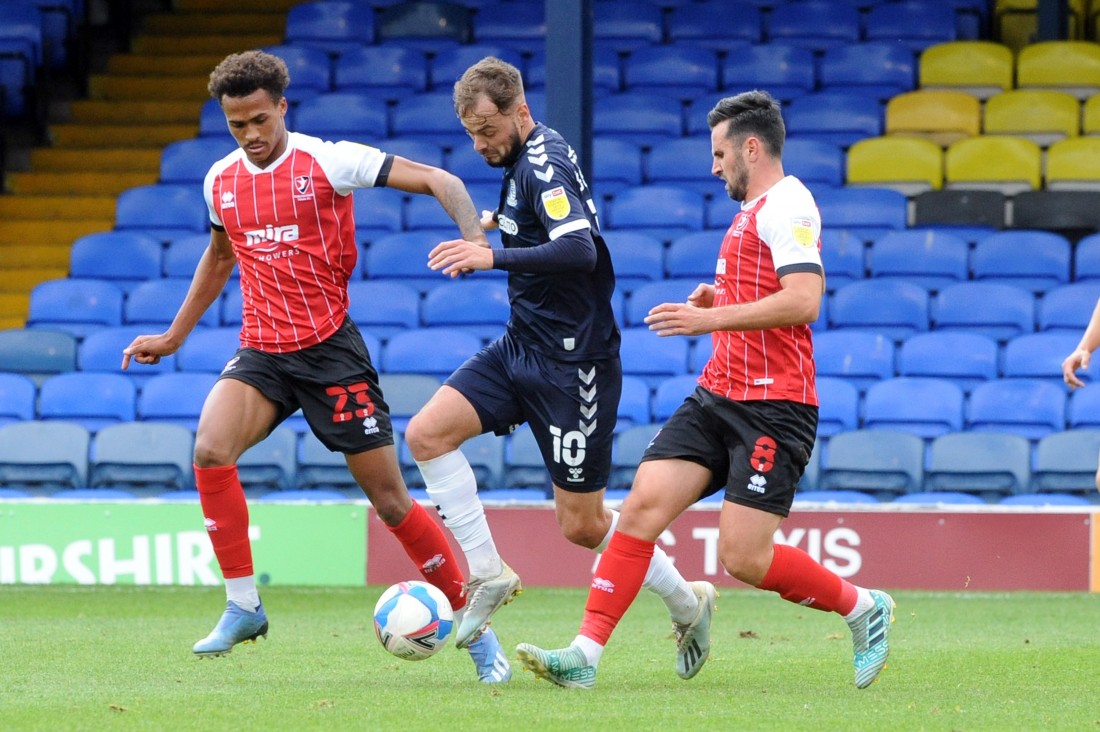 MATCH REPORT: SOUTHEND UNITED 0-2 CHELTENHAM
Southend United fell to a 2-0 defeat against Cheltenham Town at Roots Hall as goals from Liam Sercombe, from the penalty spot, and George Lloyd secured the points for The Robins. 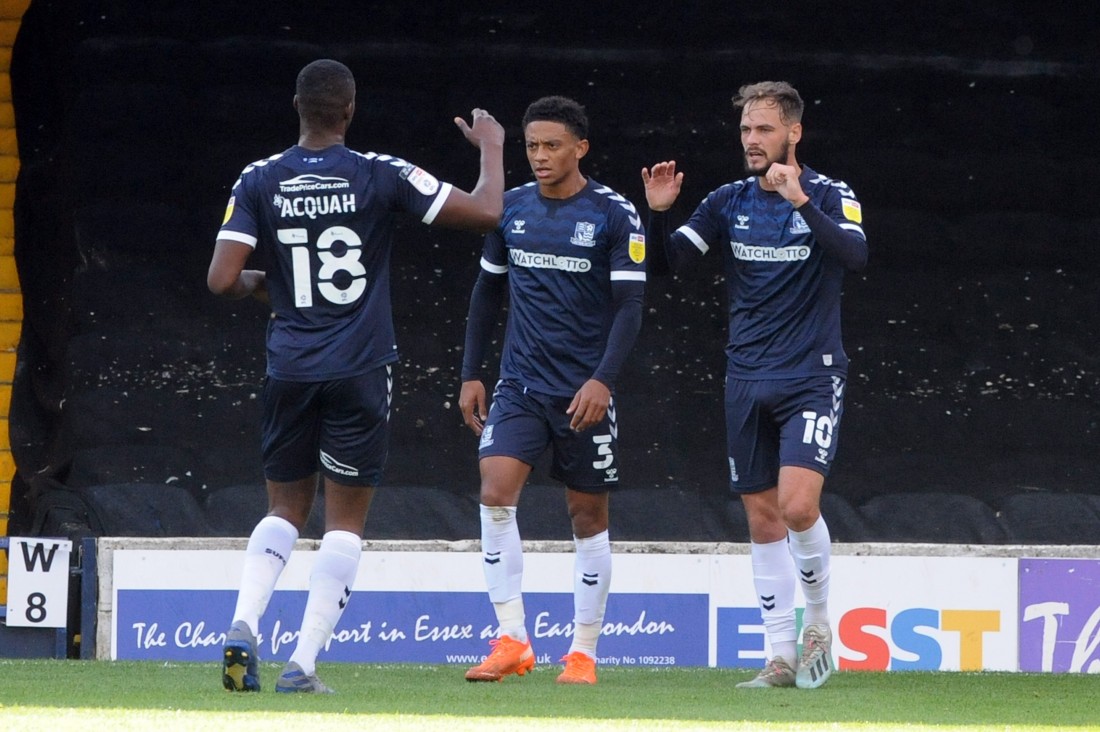 MATCH REPORT: SOUTHEND UNITED 2-2 EXETER
Southend were seconds away from their first win of the season only for Alex Fisher’s 95th minute strike to snatch Exeter a point in a 2-2 draw at Roots Hall. 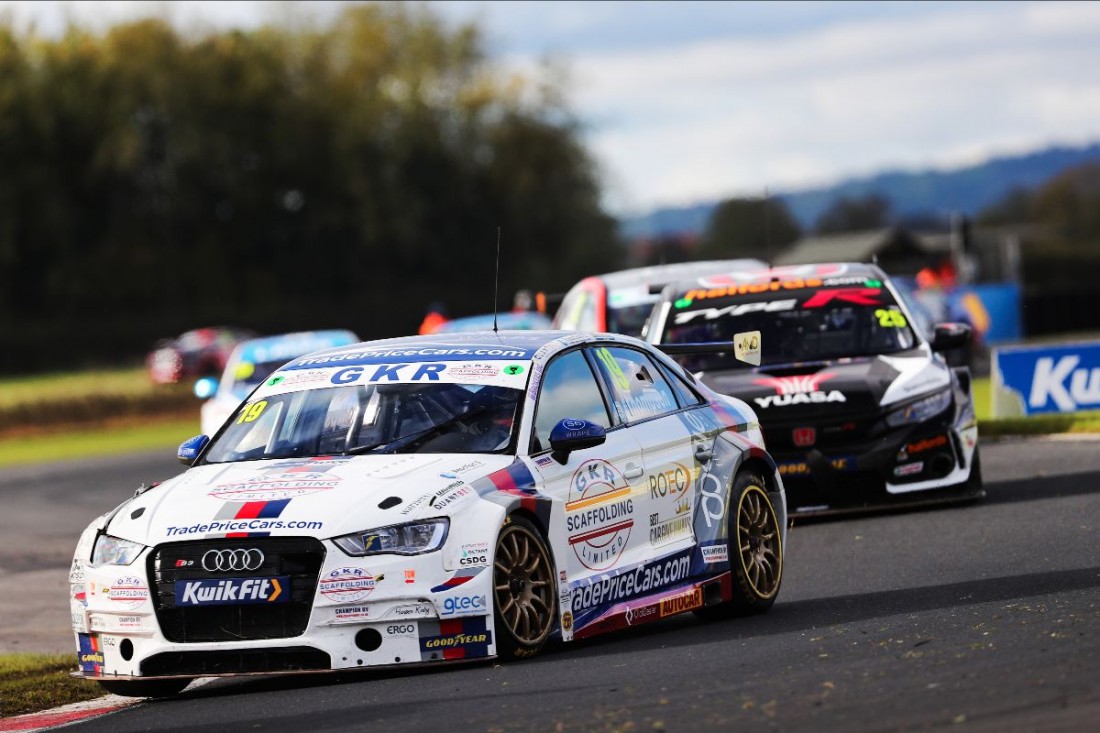 HIGHS AND LOWS FOR GKR TRADEPRICECARS.COM AT CROFT
The GKR TradePriceCars.com team endured a true weekend of mixed emotions as the Kwik Fit British Touring Car Championship headed for Croft for the seventh meeting of the season. 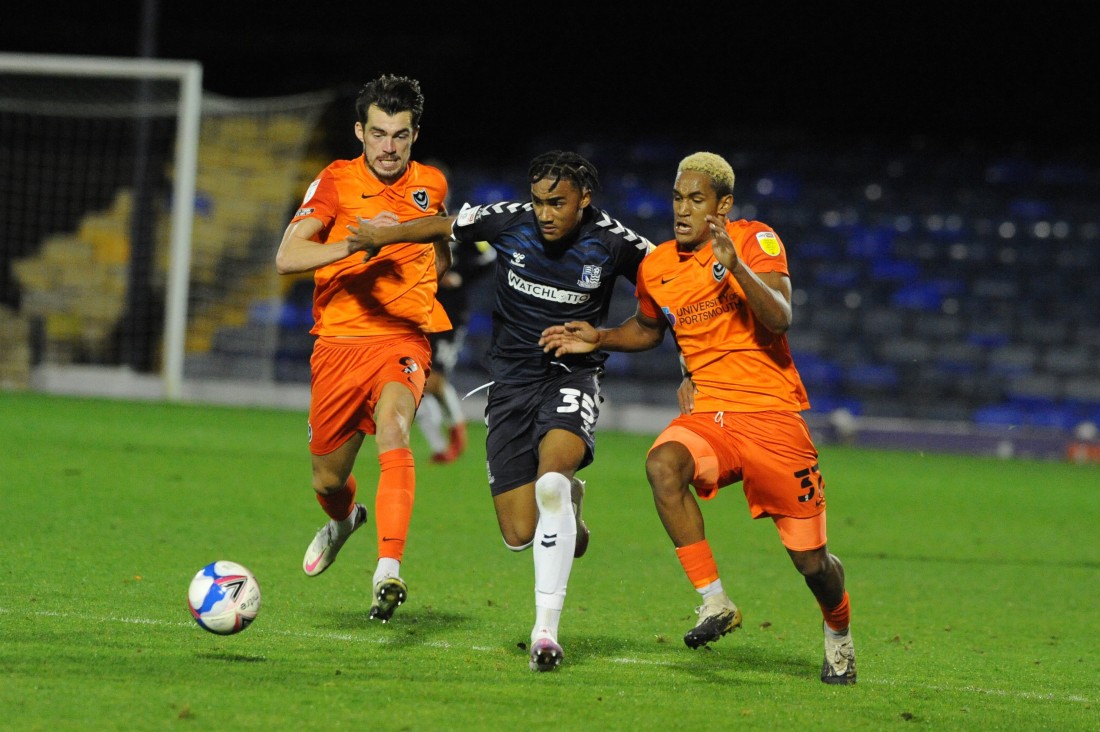 MATCH REPORT: SOUTHEND UNITED 0-3 PORTSMOUTH
Southend’s EFL Trophy campaign came to an end as they were beaten 3-0 by Portsmouth thanks to goals from John Marquis and a brace from Ronan Curtis at Roots Hall.
Enquire about a vehicle today on
Call us on 01268 766722